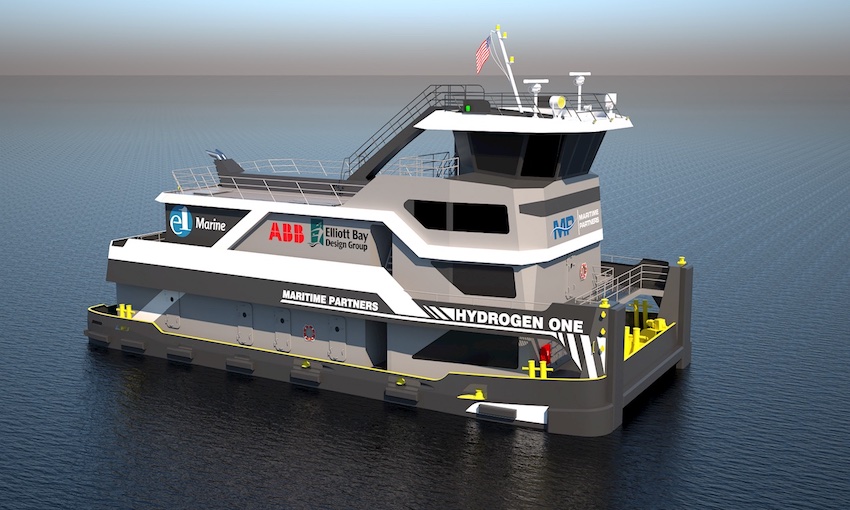 ABB Marine & Ports has signed an agreement with Maritime Partners, Elliott Bay Design Group and e1 Marine to develop a hydrogen-powered inland towboat for operation in the United States.

The 27-metre towboat, Hydrogen One, designed to push barges along inland waterways, is intended for deployment on the vast 14,500-mile waterway network that extends from the Port of New Orleans, operating along the Mississippi River and its many tributaries.

Hydrogen One will be able to travel with a load for about four days at the speed of six miles per hour, covering approximately 550 miles before the need to refuel. The vessel’s propulsion system will be capable of generating up to 2700 HP propulsion power, with 1700 HP generated by fuel cell and the remaining 1000 provided by the battery. The vessel will be operated by Maritime Partners, a New Orleans-based owner of close to 550 towboats, barges and other maritime assets.

The towboat will convert methanol to hydrogen directly onboard deploying a hydrogen generator by e1 Marine, which converts a mixture of methanol and water into fuel-cell grade high-purity hydrogen. Hydrogen generated by this process will be fed into the fuel cells to generate electricity.

Onboard hydrogen production will eliminate complexities typically associated with direct fueling and storage of hydrogen. This approach results in no particulate matter emissions and less than 80% CO2 emissions compared to an electrolyser solution using electrical power derived from fossil fuel sources. If methanol comes from a renewable energy source, the energy chain can be carbon-neutral.

Methanol is currently available as a bunker fuel at many terminals and is easy to handle and store. It can be transferred to the vessel in a manner similar to conventional fuels and does not need to be stored under pressure.

Towboats, tugs and other service vessels are increasingly coming under scrutiny for their alignment with environmental agendas. Traditional towboats operate with the main engines and generators engaged at all times, which often means poor utilization of onboard power and increases the fuel consumption. With an electric system, fuel cells and batteries can provide just the right amount of power exactly when it is needed.

ABB will provide the full electrical propulsion plant for the vessel, including electric motors, transformers, as well as the integration of fuel cells and batteries. 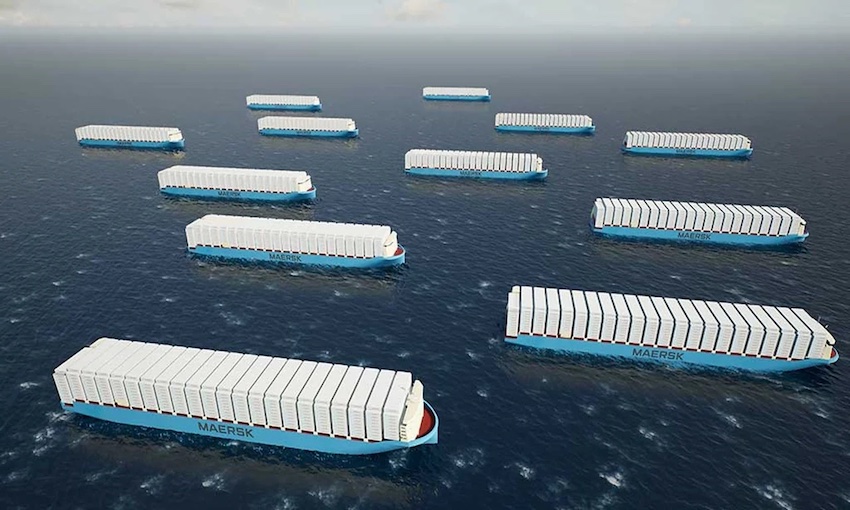 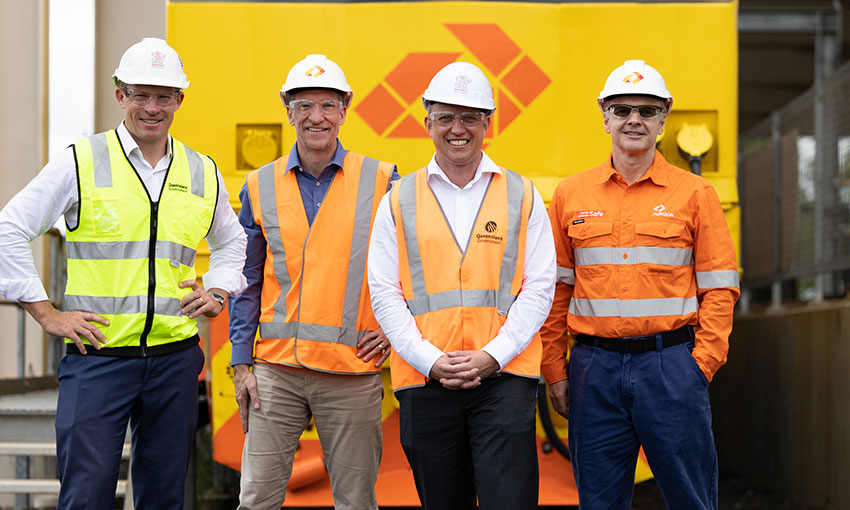 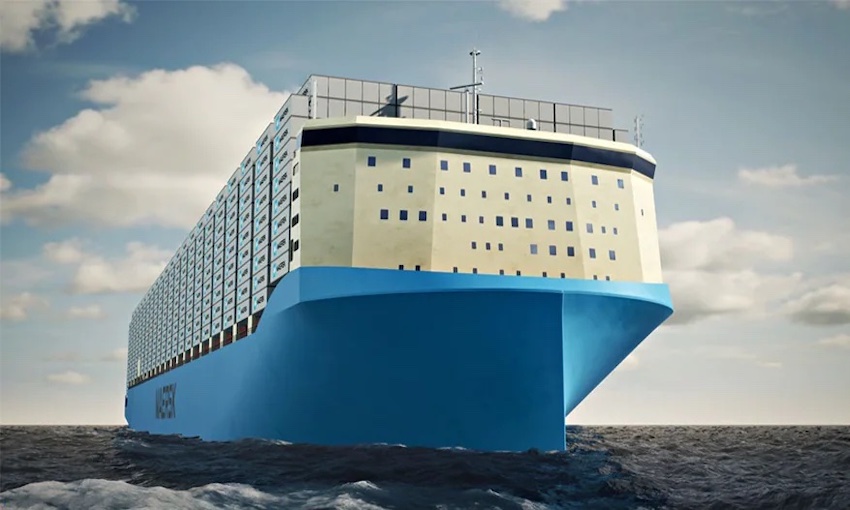 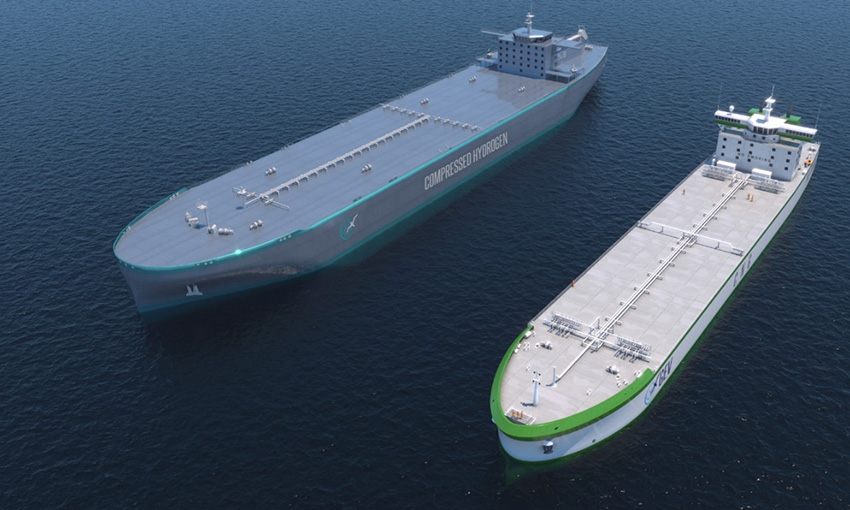