ITF calls for a “just transition” to a greener planet 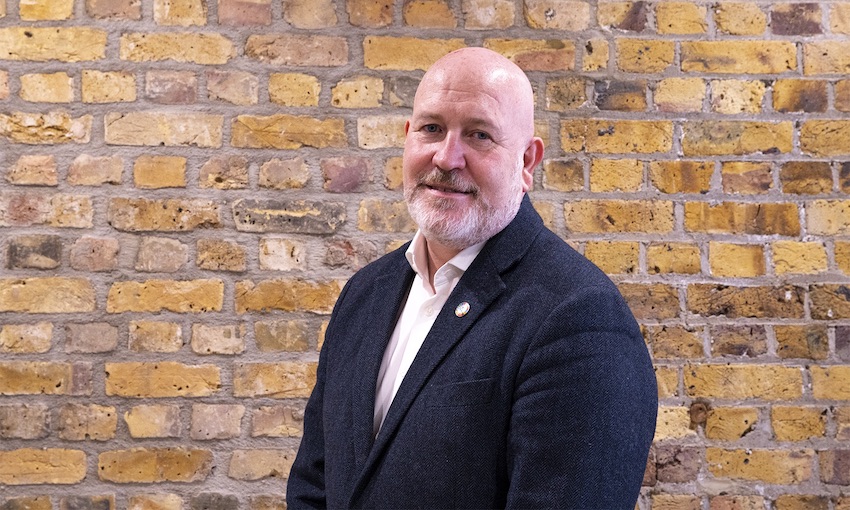 Stephen Cotton, general secretary, ITF; and labour representative on the board of the United Nations Global Compact
ADVERTISEMENT

A NEWLY-appointed labour representative on the board of the United Nations Global Compact has delivered a positive message on the benefits of tackling climate change for workers at the launch of the Ocean Stewardship Coalition held in New York.

“We have a massive task in front of us, to arrest the climate crisis,” International Transport Workers’ Federation general secretary Stephen Cotton told business and government leaders.

“But from a labour perspective, if done right, the transition to zero carbon industries can be a big opportunity for workers – for decent pay, for better jobs, and for safer workplaces,” he said.

“Let’s be ambitious, but let’s be positive and realistic about what this can mean for workers.”

In Mr Cotton’s first public appearance as a UNGC board member, he threw union support behind a zero carbon emissions target for shipping by 2050.

“Global emissions targets will not be met without action in shipping. The industry needs to act, and governments need to set firm sectoral targets to reach zero emissions either multilaterally in the IMO or by including shipping as part of their own emissions caps committed to in Paris,” Mr Cotton said.

He warned against a rush by the industry to cut emissions without considering the impact of new technologies on its workforce, particularly in relation to health and safety and training.

“A just transition must mean a planet safe to live on, and creating industries that are not only green, but also have safe, decent jobs for generations to come.

“Workers must be at the table that determines their futures, because to transform our economy to tackle this challenge we need to bring every worker with us.

“This means workers represented at all levels from the workplace to international meetings like COP. Workers cannot be a climate afterthought,” Mr Cotton said.

The International Transport Workers’ Federation is a global federation of more than 690 trade unions across 152 countries. The ITF is the voice for nearly 19 million women and men working in the transport industry across the world. 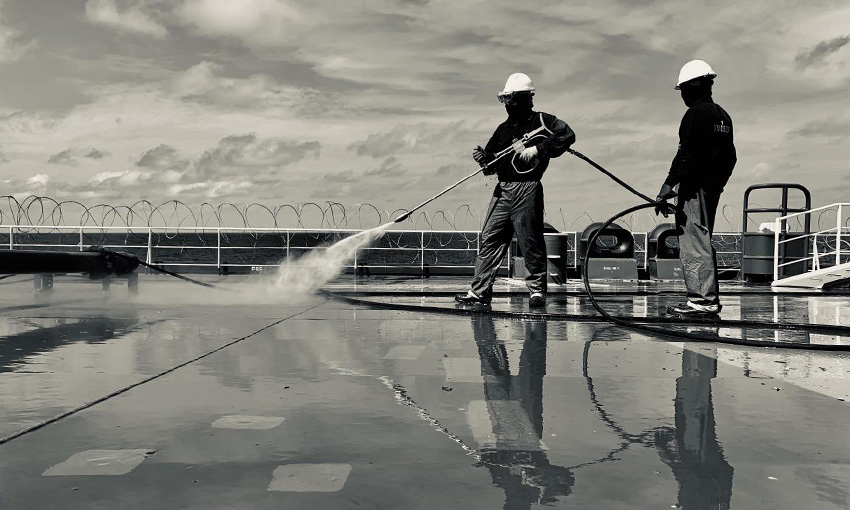 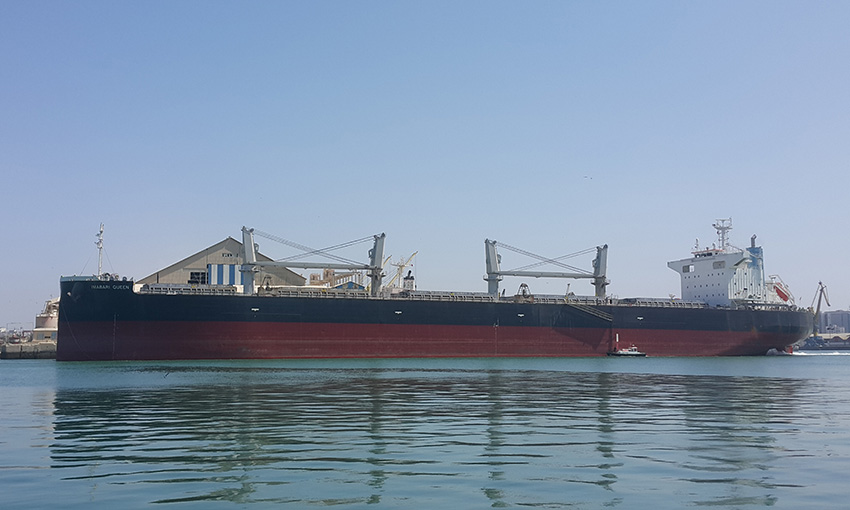 COVID-positive seafarer in QLD to be airlifted to hospital 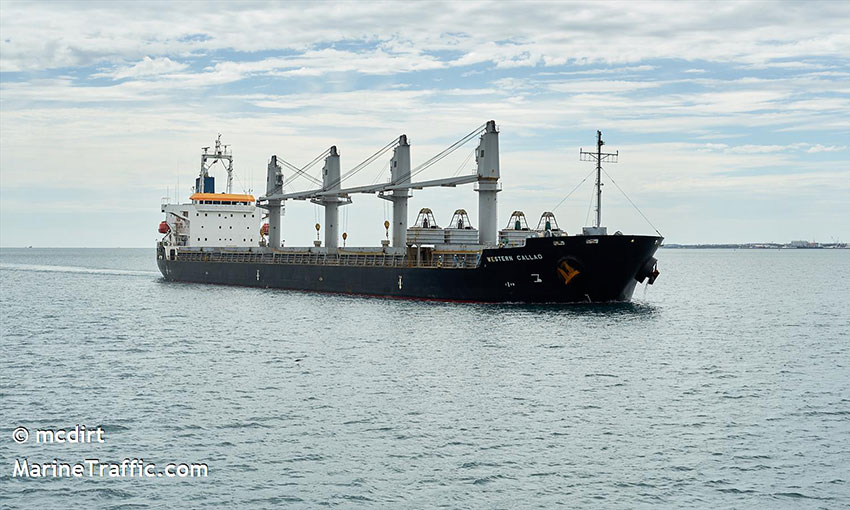 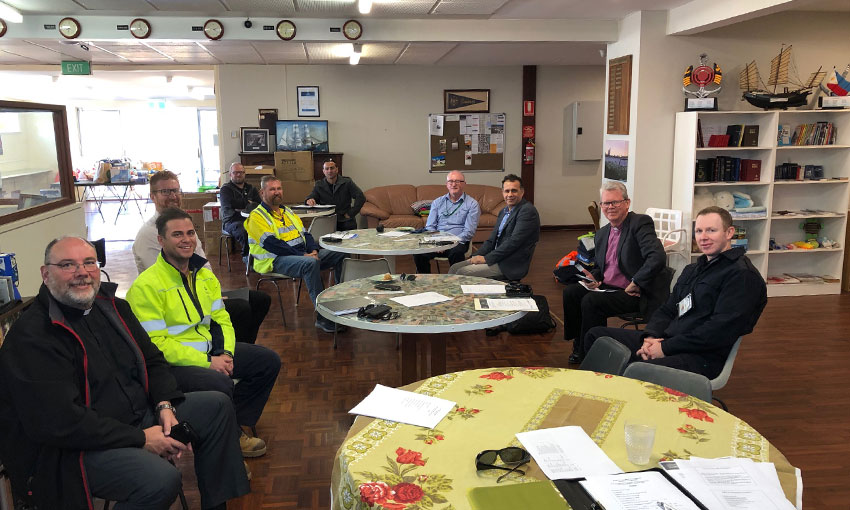