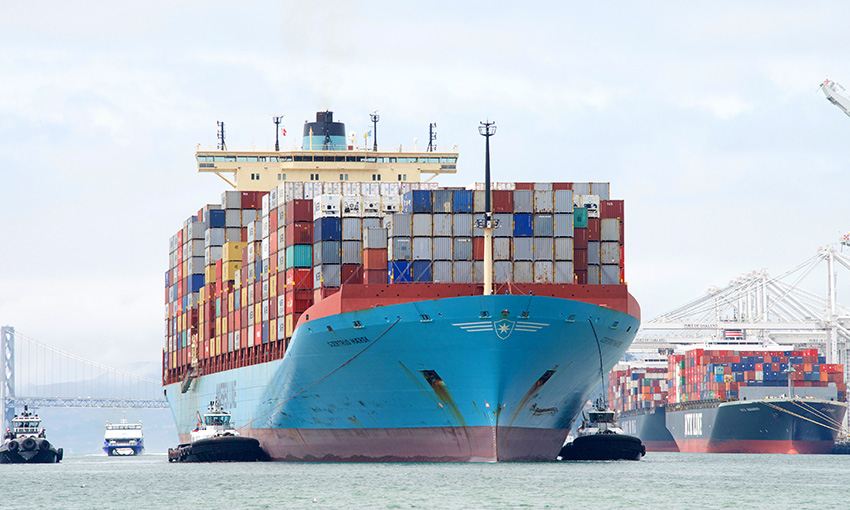 SHIPPING giant Maersk has confirmed cases of coronavirus among seafarers on board one of its vessels off China.

In a statement to Daily Cargo News, a Maersk spokesperson said during the past week, several seafarers on the Danish-flagged Gjertrud Maersk (IMO 9320233) reported feeling unwell.

“On 26 March 2020, the vessel was brought alongside [in Ningbo] and seven affected seafarers were evacuated ashore for medical treatment and care,” the spokesperson said.

“The official report from authorities was released on 30 March 2020, concluding that one of the seafarers has been diagnosed with Covid-19 and four seafarers are asymptomatic infected individuals (positive but no symptoms).

“The other two tested negative.”

According to Maersk, the hospitalised seafarers are all in stable conditions.

These are reported to be the first cases of coronavirus on board any container ship on the planet.

“The safety and health of our people is our main priority and we are doing our utmost to provide the best possible care for our colleagues affected,” Maersk stated.

“As per our established protocols the seafarers were isolated on the vessel when symptoms appeared, and we are providing medical treatment based on input from our medical advisors.

“We are in close dialogue with local Chinese government authorities as well as port authorities who are providing assistance in handling the situation.”

According to Maersk, the vessel was awaiting phasing into its network and is currently idle at the quayside in Ningbo.

“Extra precautionary measures will be taken for crew replacement and sanitations will be implemented,” Maersk stated.

The container vessel has a nominal capacity of 9074 TEU. 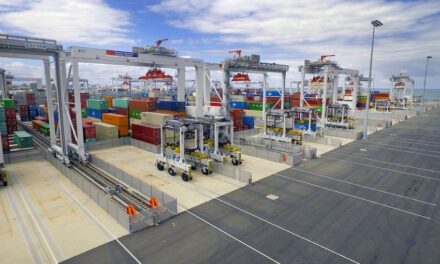 New AutoShuttles on the way for VICT 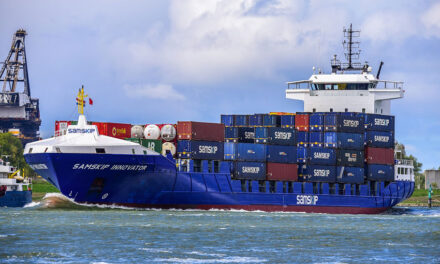