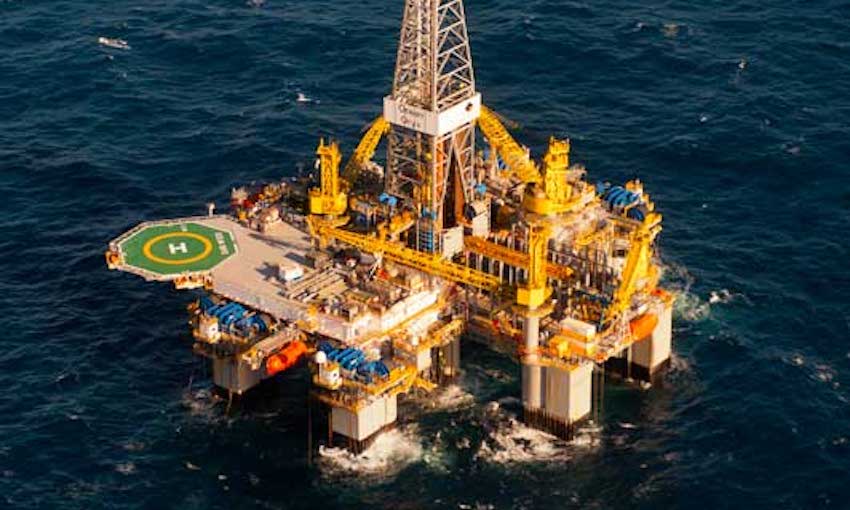 AN EXCLUSION zone has been established around an offshore exploration drilling rig currently anchored at Port Phillip Bay, Victoria.

Ports Victoria said the rig was towed to its location near the company’s anchorages on Tuesday 12 July by two anchor handing tug and supply vessels.

The rig is expected to remain there until 26 July while it is demobilised before being towed along the east coast to its next destination off Western Australia.

“Mariners are advised to navigate with caution in the vicinity of the Ocean Onyx and instructed to remain outside the exclusion zone unless specifically exempted,” Mr Laing said in a notice on 13 July.

It is understood the Ocean Onyx had been involved in the the Otway Offshore Project, a drilling campaign of Beach Energy, an oil and natural gas, exploration and production company in Australia.