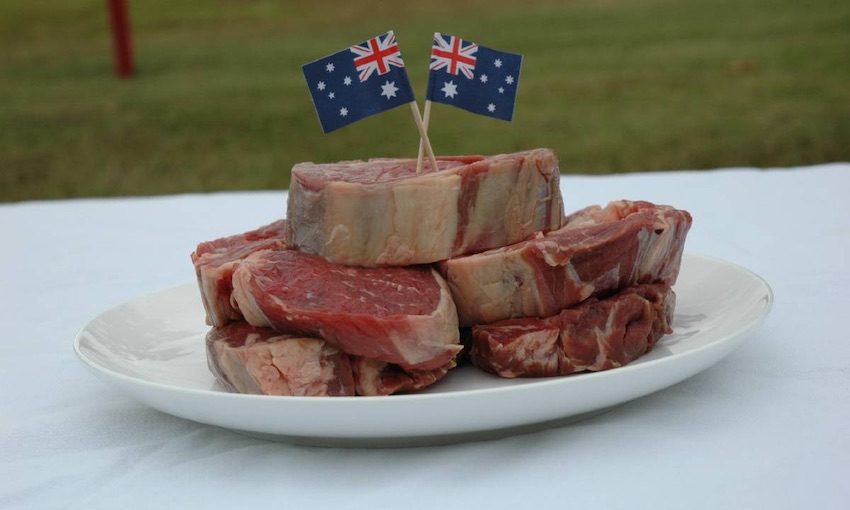 IN the last calendar year, Australia’s beef exports to all markets fell to 1,039,410 tonnes, according to the latest data from the Department of Agriculture.

Volume was down by around 190,000 tonnes or 15.4% on the preceding 2019 year, as better seasonal conditions in some cattle regions – particularly in southern states – prompted herd rebuilding and reduced female kill.

Export volume last year was the lowest seen since the 2016 and 2017 years, when herd rebuilding was in full swing after earlier drought events.

The decline was also impacted by beef price competitiveness in some export markets, and fewer calves born as a result of drought.

Last year’s total is also below the five-year average for exports of 1.08 million tonnes.

Meat and Livestock Australia has forecast 2022 exports to rise to 1.1 million tonnes, growing further in 2023.

Japan is again Australia’s single largest export customer by volume, taking 269,302 tonnes of Australian chilled and frozen beef for the 2020 year – about 18,000 tonnes or 6% below the previous year. About 43% of this was in chilled form.

China now represents 18.9% of Australia’s overall beef exports, down from almost 25% the year before.

The Port of Townsville this week welcomed its first live cattle export ship of the year. Livestock carrier Ganado Express docked at the port on Wednesday afternoon (6 January) to load approximately 2500 head of cattle aboard. The ship will depart for Haiphong in Vietnam on 10 January.

The port became the country’s largest cattle port in 2019-20, overtaking Darwin for the time in a 12-month period.

The continuation of strong demand Vietnam this year, despite the disruptions caused by COVID-19, maintained high volumes of export activity out of Townsville which pushed it ahead of Darwin for the 2019-2020 financial year.

Vietnam favours heavier slaughter weight cattle and Townsville is well positioned as an export port to supply suitable stock from throughout Queensland.

Darwin remained the key export port for the major market of Indonesia, exporting 320,730 predominantly feeder weight cattle to the major market in 2019-20, which compared to 199,665 cattle from Townsville to Indonesia over the same period.

If buffalo are included in the figures with cattle, then Darwin would still be the major export port, having exported 10,132 buffalo in 2019-20.