AUSTRALIA and Malaysia have announced the end of Operation REDBACK XIV, a border protection exercise to combat maritime crime in the Malacca Strait, near Langkawi, Kedah.

“The close ties between Malaysia and Australia has definitely contributed the success of this 14th Operation Redback in combatting maritime security threat together.”

Admiral Hizam said Malaysia was currently facing the movement of people from Myanmar to Malaysia, and that in 2015, it was estimated about 25,000 people travelled across the Andaman Sea to Thailand, Malaysia and Indonesia.

“The victims of these transnational crimes are tricked by criminals and their lives are put at risk,” Commander Smith said.

“The threats are very real so we all have an important role to play defeating these syndicates and saving lives at sea.”

In June 2019, Australia’s Operation Sovereign Borders launched an information campaign, Zero Chance of Illegal Migration, warning those who attempt to come to Australia “illegally” by boat will be intercepted and returned. 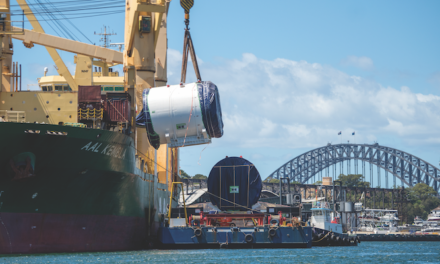 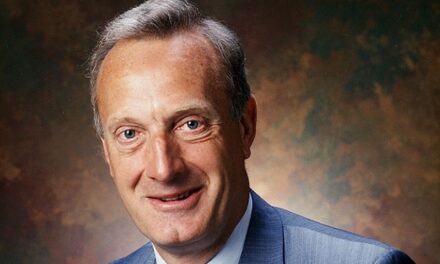 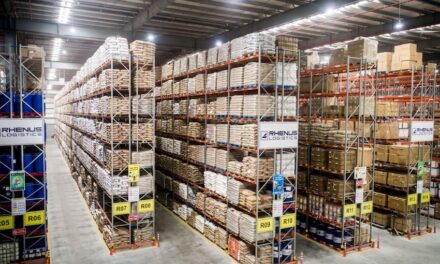