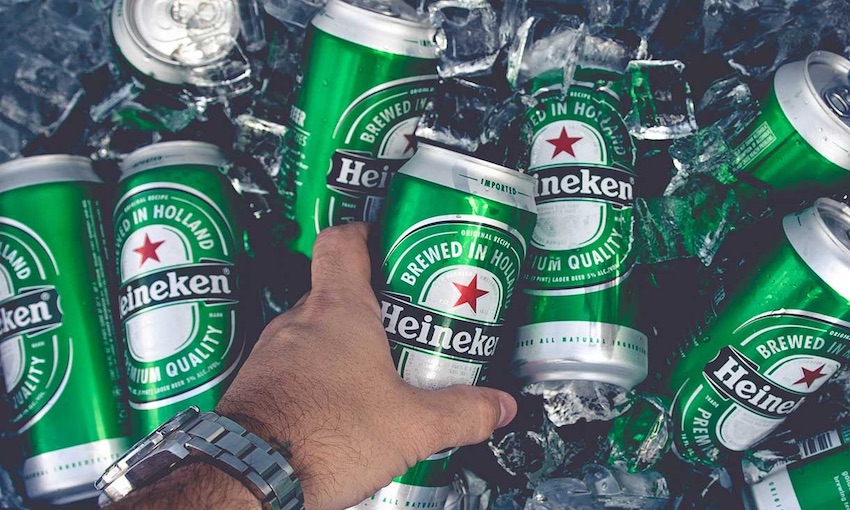 AUSTRALIAN barley is heading to a significant new market this month after the nation’s biggest grains exporter, CBH Group, signed a deal to ship 35,000 tonnes of malting barley to Heineken Mexico.

Minister for agriculture David Littleproud and Minister for trade Dan Tehan said Mexico was a great market for Australian producers.

“We should all be doing a Mexican wave for the CBH Group and Australian grain growers today,” Minister Littleproud said.

“Mexico has a population of 127m people, and a strong appetite for the kind of high-quality food and beverages that Australia produces.

“The CBH Group deal in Mexico is great news for Australian grain growers,” he said.

On Sunday 17 January 2021, CBH’s Marketing and Trading division shipped the malting barley, accredited through the International Sustainability and Carbon Certification, from the Albany Grain Terminal to Mexico.

“While it is early days, this shipment to Mexico signals a potential new market for malting barley however this will need to be developed over time.”

Meantime, Mr Craig said demand for Australian feed barley from Saudi Arabia is set to increase from almost nothing in the 2019-20 marketing year to more than two million tonnes this year.

“Saudi is re-opening as an export destination for Australian feed barley, which has become very price competitive compared to barley from alternative origins, such as Russia and the Ukraine that have dominated exports to the country for the past few years,” Mr Craig said.

Meantime, due to the relative value of feed barley compared to alternative feed grains, Australian feed barley exports to Thailand and Vietnam are forecast to double in 2020-21, up from around 700,000 tonnes and 190,000 tonnes respectively.

“Western Australian growers have delivered a remarkable 2020-21 crop, resulting in the production of more than four million tonnes of barley,” Mr Craig said.

Australian farmers and businesses are also set to benefit from better export opportunities with the signing of the Regional Comprehensive Economic Partnership Agreement between Australia and 14 other Indo-Pacific countries.

“Austrade worked closely with CBH Group to fast-track its expansion into Latin America with market intelligence and local contacts.

“Austrade continues to work with CBH Group and other Australian businesses to open new markets and new exporting opportunities.” 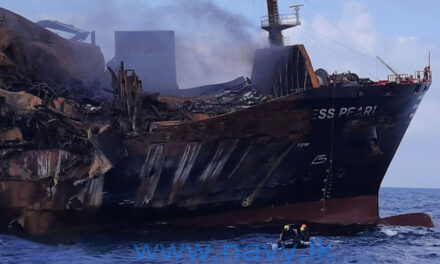 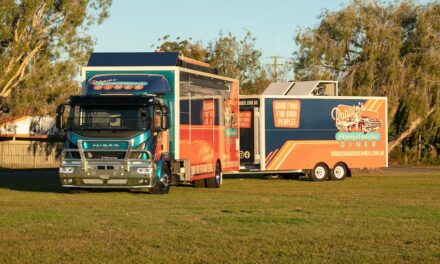 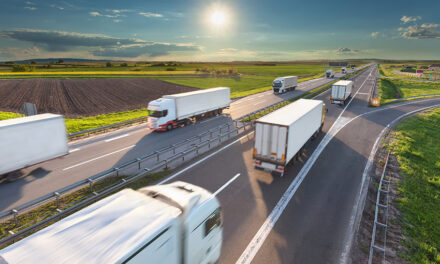 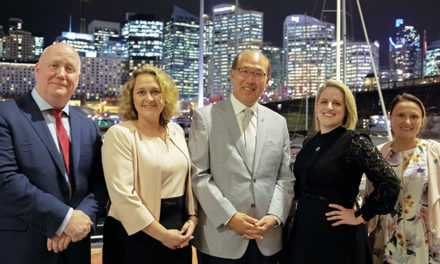