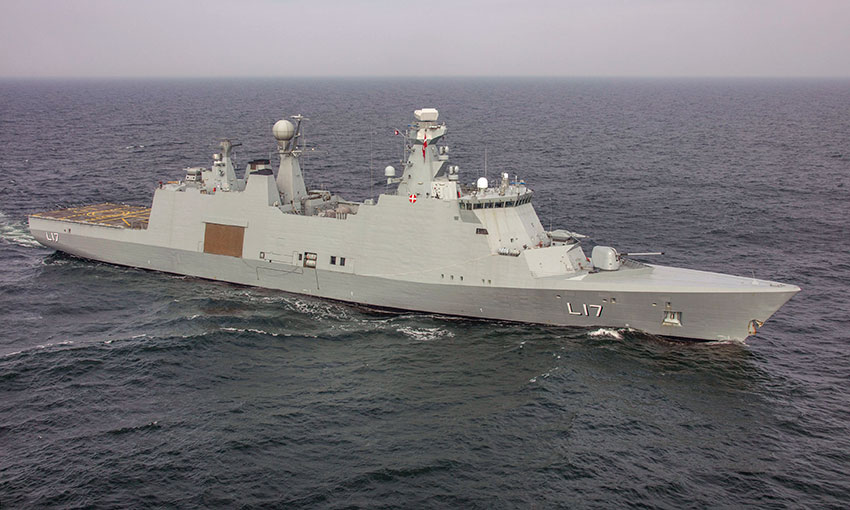 ACCORDING to the Danish Armed Forces, Danish frigate HDMS Esbern Snare was involved in an incident involving suspected pirates on 24 November in the waters south of Nigeria.

BIMCO said it has persistently called for international support in the area and in May launched the Gulf of Guinea Declaration on Suppression of Piracy together with the industry.

“While every loss of life is tragic, we note the Danish special forces – acting in accordance with international law – were forced to fire in self-defence directly against the suspected pirates.”

The Danish frigate left Denmark for Gulf of Guinea at the end of October 2021. The aim was that the visible presence of HDMS Esbern Snare in the area would be a deterrent for pirates, but Danish authorities have announced that the frigate would also try to actively locate pirates and intervene where possible if pirate attacks occur.

BIMCO head of maritime safety and security Jakob Larsen said it is hoped that the incident would have a deterrent effect on pirate groups considering attacking shipping in the Gulf of Guinea.

“For too long Niger Delta-based pirate groups have been allowed to operate almost unhindered in the world’s number one piracy hotspot: The Eastern Gulf of Guinea,” he said.

“We continue to call for all naval forces in the area to further increase the pressure against the pirate groups and act with determination and in accordance with international law.”

Denmark is not the only country to react to the problem of piracy attacks in the Gulf of Guinea, BIMCO said.

In November 2020 an Italian warship disrupted a pirate attack on a tanker, and in October 2021 a Russian warship chased off a pirate group attacking a container ship. Other countries support the efforts through capacity building and joint patrols with regional navies. In mid-October, the UK announced that it would deploy a naval vessel plus a contingent of Royal Marines to the Gulf of Guinea to help in the battle against piracy.

The Gulf of Guinea continues to be particularly dangerous for seafarers with 32% of all reported incidents of piracy in the first half of 2021 taking place in the region, according to the International Chamber of Commerce’s International Maritime Bureau. 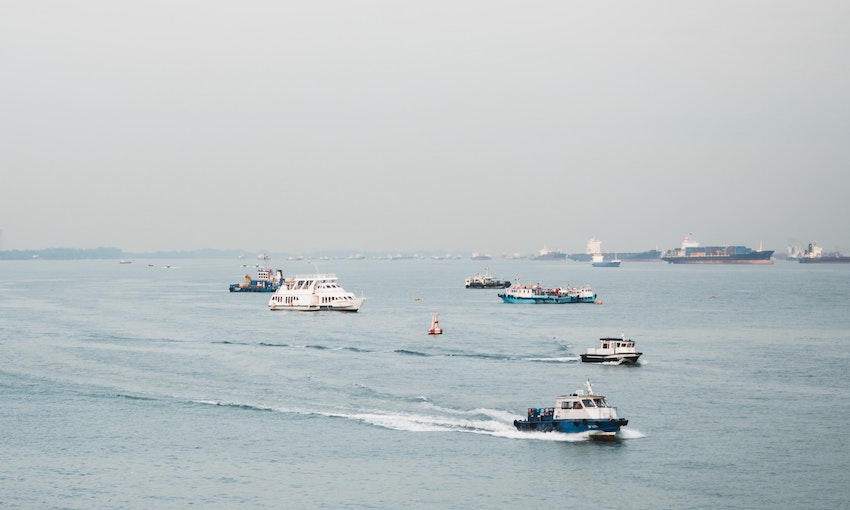 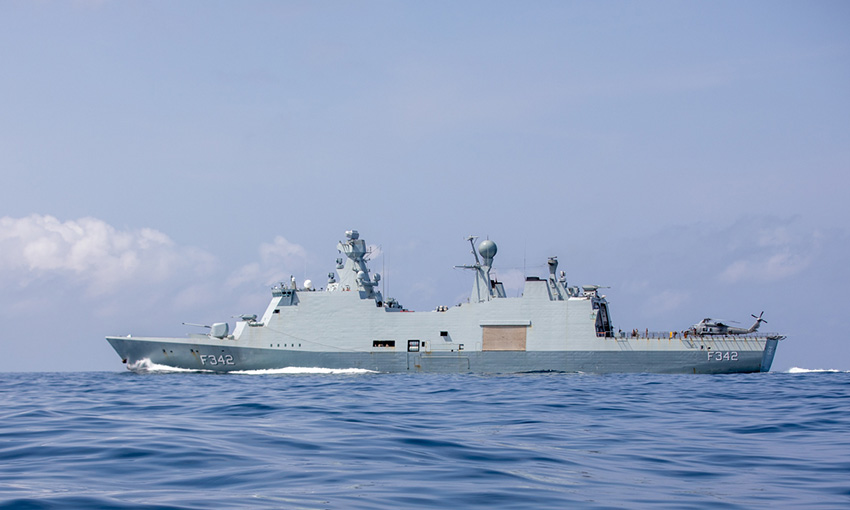 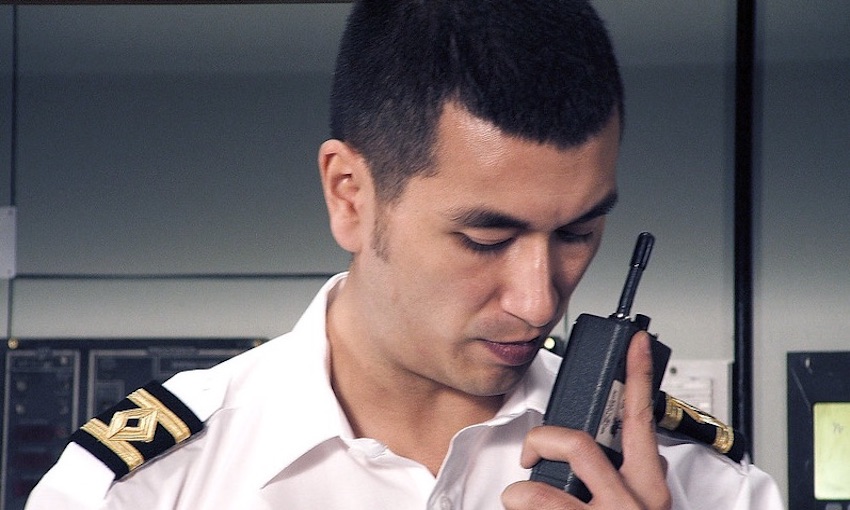 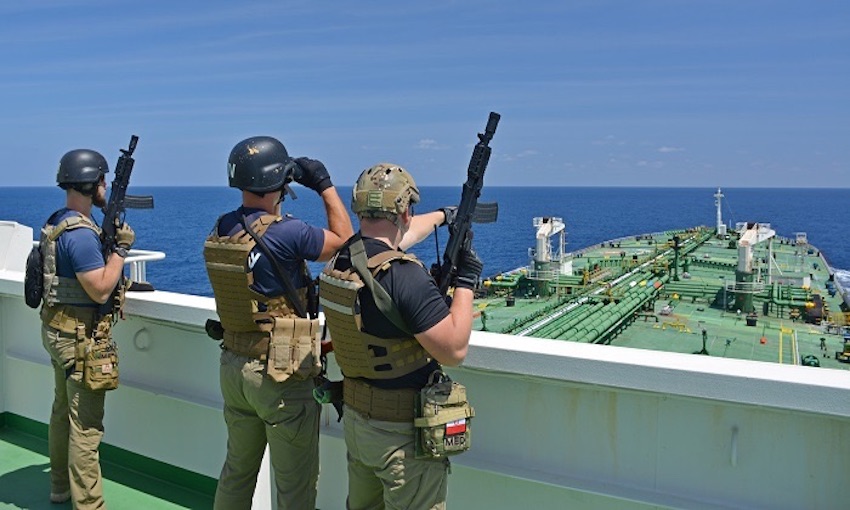