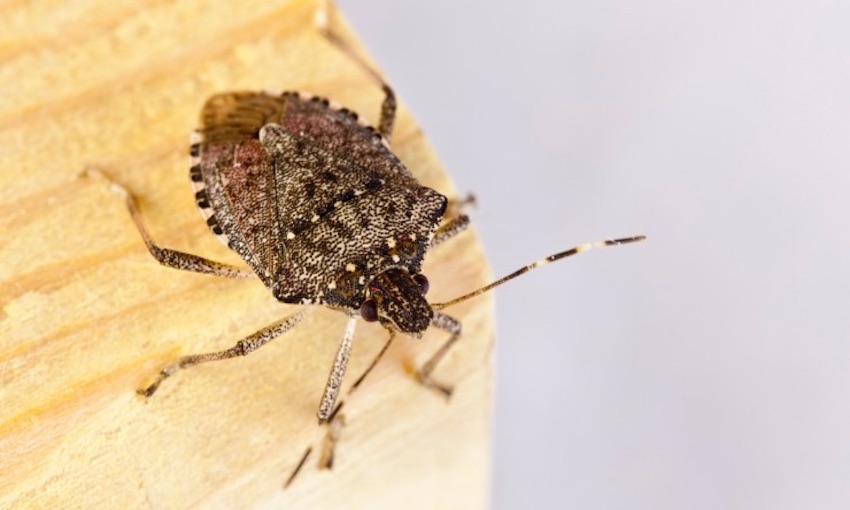 The brown marmorated stink bug is a significant biosecurity concern in Australia.
ADVERTISEMENT

INCREASED biosecurity risks, and delays for biosecurity clearance at the border are adding costs to an already costly supply chain.

Industry peak body Freight and Trade Alliance has raised concerns that some of these new and emerging risks may take limited biosecurity resources away from business-as-usual trade facilitation activities.

“It is a broken and hopelessly outdated system unable to keep pace with increases and changing patterns of international trade – despite the best efforts of officers, the department cannot keep up and industry is paying the price,” Mr Zalai said.

“Whilst document assessment processing times fluctuate, inspections and the issuing of import permits can take weeks to complete.”

A DAFF departmental spokesperson confirmed to DCN that the department is aware of delays for some importers at the Australian border. They said these delays were due largely to the ongoing effects of COVID-19 and accompanying economic, trade and workforce shortages, and more recent international events.

“These events are causing significant disruptions to global supply chains, international shipping and trade and have prompted a move from ‘just in time’ cargo to ‘just in case’ cargo. This in turn is increasing workload volumes and generating inspection delays, notably of up to four weeks across the major ports of Sydney and Melbourne,” the spokesperson said.

Mr Zalai said the delays for importers to gain access to cargo are adding to storage costs and generating significant container detention fees administered by and payable to foreign owned shipping lines.

“Shipping lines don’t care why there is a delay in returning empty containers yet insist they are returned within prescribed timeframes to add to their stockpile congesting our ports precincts,” he said.

The DAFF spokesperson said while its priority must be keeping harmful pests and diseases out of Australia, it is acting where it can, but some causes are beyond its control.

“Industry concerns around delays are exacerbated by detention fees (fees charged to importers by shipping lines to encourage the quick deconsolidation and return of leased shipping containers) which the Australian Government does not control as they are commercial arrangements within industry,” the spokesperson said.

DAFF said it was redirecting resources from other areas to assist with inspection and booking functions.

“We are working with industry on new ways of doing business to reduce regulatory burden and costs and make it easier for industry to comply with import requirements,” the spokesperson said.

“In the short to medium term, we are working on a variety of automation solutions which includes robotic processing, computer vision, machine learning and artificial intelligence.

“We have encouraged industry to help themselves by increasing their take-up of ‘virtual’ food label inspections, arrangements that will see them perform low risk activities rather than wait for a biosecurity officer, and use of a new Biosecurity Portal which allows them to book and change inspections online. We have also offered to conduct inspections late on weekdays and weekends where this is possible.

The DAFF spokesperson said one key program being co-designed with industry is the “green lane” trial.

“The trial involves importers demonstrating their ability and commitment to self-manage biosecurity risk across their supply chains,” the spokesperson said.

“Despite scheduling slippages due to participants’ other business priorities, the trial is well advanced and we expect to make the new arrangements available to the broader industry the last quarter of 2022.”

“However, attracting and retaining staff in a tight labour market, particularly in Sydney and Melbourne, remains a challenge,” the spokesperson said.

“This is not unique to government, with industry experiencing similar labour market issues, as well as difficulties in scaling their own operations due to limits on depots and warehouse capacities.”