CRUISE ships in Australian waters should be allowed to wait out the coronavirus crisis at deep sea anchorages rather than be forced to return to international ports of origin, Port of Brisbane CEO Roy Cummins says.

“Nothing is more distressing that the human suffering we are witnessing as a result of COVID-19, here and around the world. But a nation like ours shouldn’t be adding to it,” Mr Cummins said.

“Forcing cruise vessels, with thousands of at-risk crew, to sail for weeks to ports across the globe could lead to medical emergencies on-board that simply can’t be treated in the middle of the ocean.

“As an island nation, we have deep sea anchorage sites away from populated areas where cruise vessels could anchor for the duration of this crisis.”

Mr Cummins said cruise ships could provision and refuel as required at the closest ports, following all necessary Border Force and Health Department advice, and then return to their anchorages.

“Importantly, if crew members need urgent and specialised medical assistance, they could access it,” he said.

“There has been enough misery already. Demonising a whole industry, which has been a responsible and quality corporate citizen in our country for almost a century, achieves nothing.

“I hope common sense prevails and Australia, including Queensland, can work with the cruise industry to achieve a safe and humanitarian outcome.” 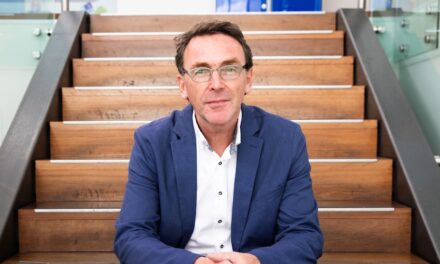