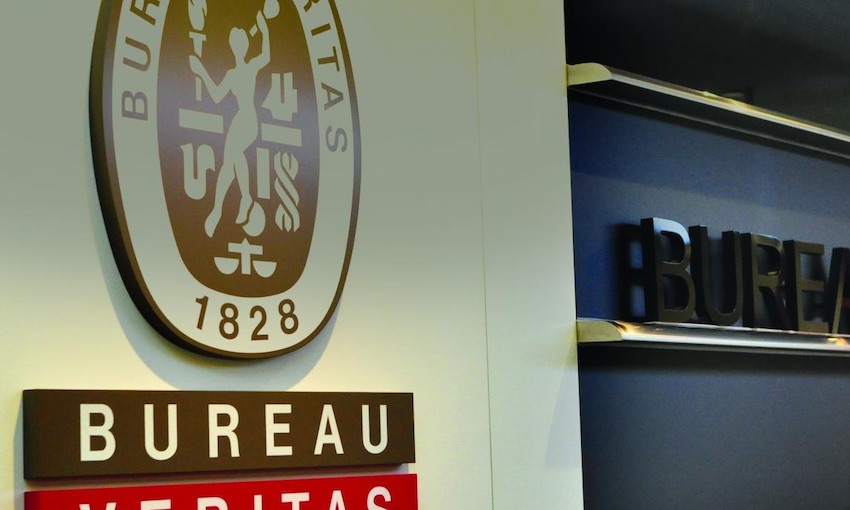 TESTING and certification company Bureau Veritas has celebrated the opening of a new laboratory and testing facility in Regency Park close to Port Adelaide, the hub for Australian naval shipbuilding in South Australia.

The facility was officially opened by the Premier for South Australia Steven Marshall in a ceremony on 11 May.

It complements the Bureau Veritas’ existing operations within the state, where 300 staff have been supporting key industry sectors including general fabrication, mining and oil and gas for more than 50 years.

Alongside the new Regency Park laboratory, a naval liaison office established in Adelaide’s Defence and Space Innovation Precinct enables Bureau Veritas to drive growth in this strategic and emerging sector of the South Australian economy and provide dedicated support for the Royal Australian Navy.

Premier for South Australia, Steven Marshall, said, “Bureau Veritas’ commitment to support defence and naval shipbuilding within South Australia is sustaining and creating jobs in this key industry for our state.

“It was a great privilege to open Bureau Veritas’ brand new laboratory and testing facility and I look forward to seeing the great work this company will be doing as the federal government’s naval shipbuilding program ramps up in the coming months and years.”

Pierre de Chateau Thierry, director of marine and offshore, Bureau Veritas Australasia, said, “Our marine and naval expertise, combined with the group’s global testing, inspection and certification expertise, enable us to provide a unique mix of maritime and industrial capability.

“Supporting Australia’s naval ambitions requires that combination of marine technology capabilities with the broader TIC breadth and depth that we offer.”

Bureau Veritas is already supporting the strengths and capabilities of the Royal Australian Navy to prescribe the naval ‘material’ policies and a new standardised naval material rule set for Australia to provide the necessary ecosystem for the design, build and commissioning of naval ships. 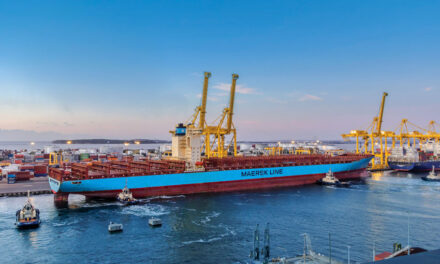 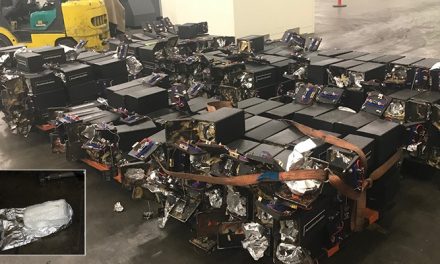