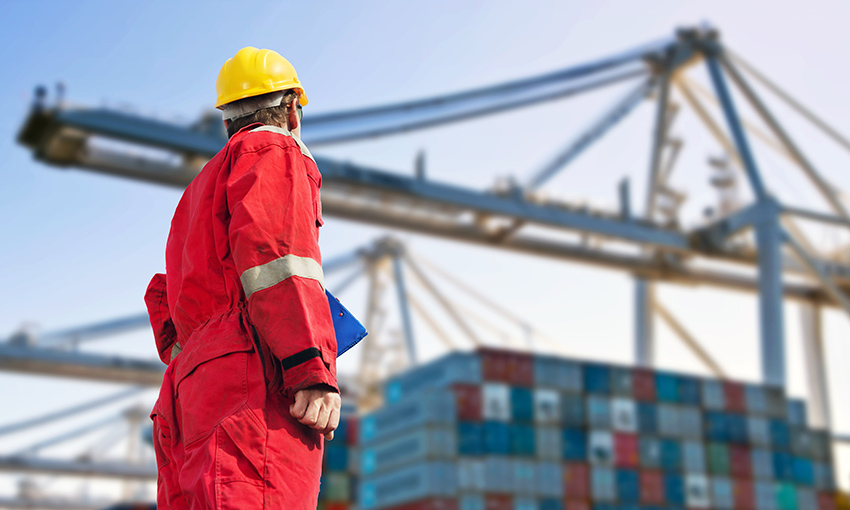 INDUSTRIAL disputes are contributing to container terminal congestion, but the situation is far from being as bleak as the Australian waterfront pre-1998, stevedoring executives have agreed.

The session compared the industrial situation with DPWA, which has both Part A (national) and Part B (terminal) agreements, with that of Patrick which has a national regime.

In the case of DPWA, this was a legacy of old agreements from the 1990s between the union and P&O Ports.

Mr Adam spoke about recent progress towards an enterprise agreement at their terminals and how it was hoped that an EA at DPWA’s Port Botany terminal would “filter through” to other terminals.

Discussing plans for an EA at Patrick Terminals, Mr Jovicic acknowledged they had been “hit hard” by industrial relations across the country and that two days of conciliation hearings in the Fair Work Commission had failed to resolve the dispute.

Nonetheless, Mr Jovicic said Patrick Terminals’ preference was for “a negotiated outcome” rather than a settlement imposed by the Fair Work Commission.

Asked about the Australian industrial environment, Mr Adam said there had been improvements over the past two decades.

“There are significant differences between [late 1990s] and 2020. The productivity across the quayline in 2020 far exceeds anything [back then].

“Provided that stevedores have got clear air in terms of the ability to deploy labour on vessels, we are achieving consistently crane rates between 25 and 30 moves an hour,” he said.

“From that experience, that is in the top 30% to 40%of crane rates around the world.

“The nuance here is that we, amongst us three operators, a lot of capacity. Our facilities are designed to handle triple what we are handling today across the three of us but not when the MUA is taking action with all of us at the same time.

“I’m not going to comment on the system and what’s broken and what’s not, you can just observe what’s happened over the last 18 months to two years… and observe from that whether we’ve had an issue.” 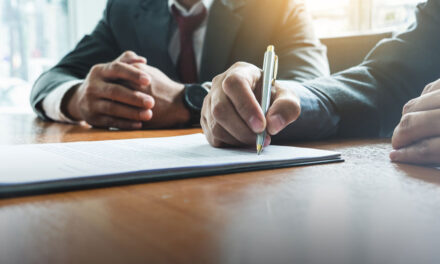 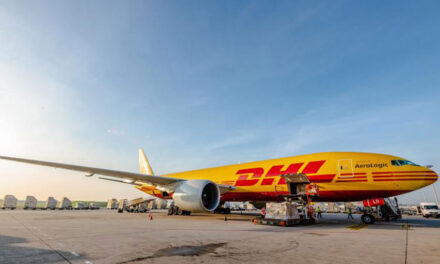 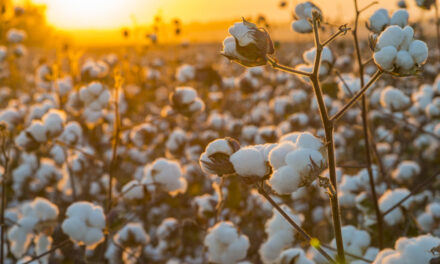