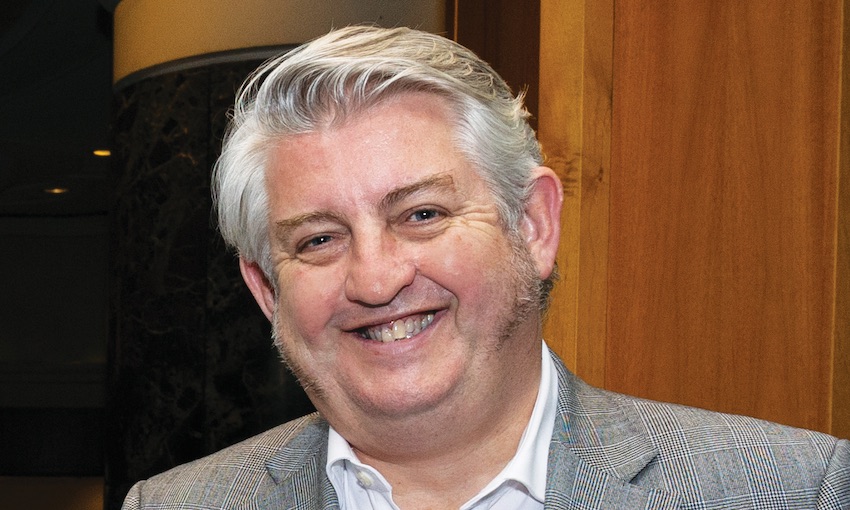 THERE have been suggestions the federal government, through the Australian Border Force was proposing to control exports of certain items of high demand during the Covid-19 crisis including infant formula, sanitiser and personal protective equipment.

This stemmed from Prime Minister Scott Morrison’s comments on 24 March 2020 that there would be action against those trying to exploit the current crisis by hoarding such items and selling them locally or overseas at massively inflated prices.

At a meeting of government agencies and industry chaired by the ABF on 25 March 2020, the ABF advised industry that the comments did not mean that there would be any comprehensive export controls, merely closer examination of exports and local action against those seen to be acting improperly to benefit financially from the crisis.

However, industry rumours continued, claiming that there were to be more formal controls including a requirement for permission for the export of such items in any circumstance. To address those rumours and concerns the ABF released a letter on 26 March 2020 confirming the advice provided in the meeting of 25 March 2020 was the correct position, namely that there would be no interruption or further controls on the legitimate business of holding or exporting such items but that there could be local intervention against parties seeking to take unreasonable or unfair advantage of the current pandemic which action could extend to seizing of such items. 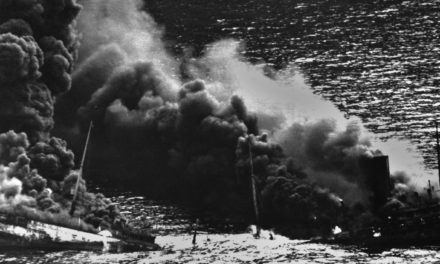 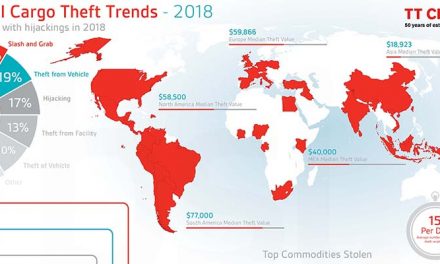 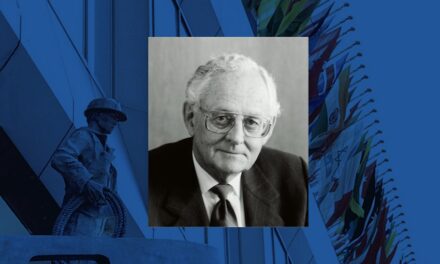