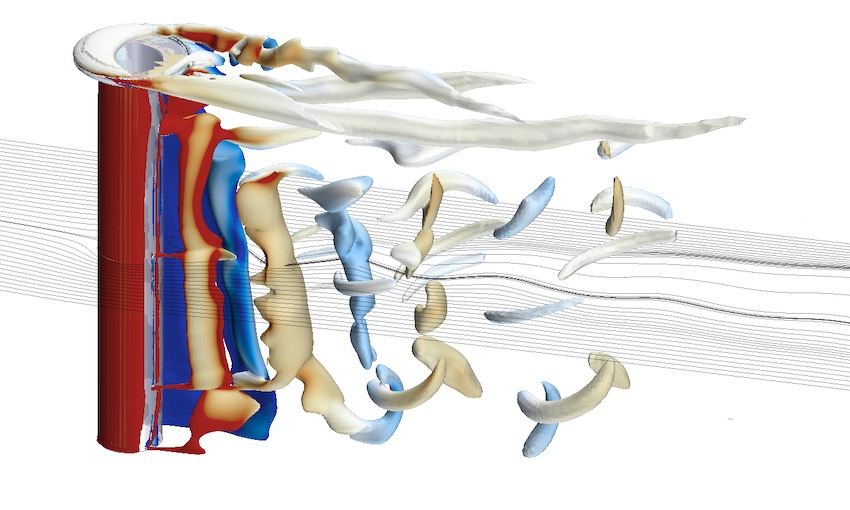 The approved rotor sail system is one of the next-generation fuel-saving eco-friendly auxiliary propulsion technologies. A rotor sail system incorporates the installation of cylindrical columns (rotors) on the ship’s deck to generate additional power to propel the ship by using the force of the wind and column rotation during operation. The technology offers a large driving force while being compact and simple to install.

Dong-Kyu Choi said, “We are carrying out a number of different research projects to cope with the strengthening of global environmental regulations.

“We will further focus on developing eco-friendly ship technologies that are immediately applicable to ships.”

Recently, wind sail technology has drawn attention from the global shipbuilding industry as expectations rise for the system to be a viable alternative to reduce ship fuel consumption and carbon emissions. DSME is aiming to produce its own system as an industry first for Korean shipbuilding.

Vidar Dolonen, regional manager at DNV in Korea and Japan, said, “We are pleased to deliver the AiP, which is a milestone for the development of wind-assisted propulsion systems.

“DNV has comprehensive expertise in this area and we look forward to being a partner in enabling the further development of these technologies.”

DNV has already developed a standard for the certification of wind-assisted propulsion systems in response to inquiries for their independent assessment. After a joint development project with DSME and a review of the system’s main plans and documents against the relevant DNV rules for the classification of ships, DNV issued an AiP statement confirming that no significant obstacles exist to prevent the concept from being realised. 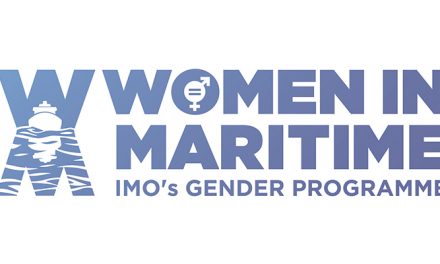 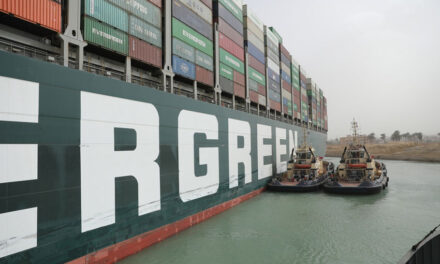