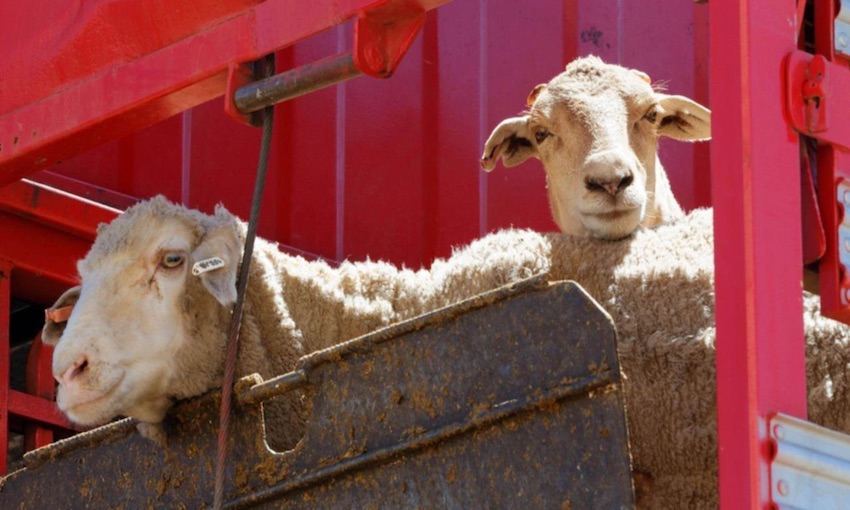 EMANUEL Exports will have its livestock export licence renewed this week. Authorities suspended the licence after an investigation into the deaths of 2400 sheep onboard Awassi Express in 2017.

On Friday, the Administrative Appeals Tribunal (AAT) made the decision to re-instate the licence, and that of related company EMS Rural Exports, on 3 December.

The Department of Agriculture, Water and the Environment said is committed to being an effective and visible regulator in the live animal export industry and remains resolute in its commitment to its role as the regulator of livestock exports.

The Awassi Express incident during 2017 made it clear there was a need for greater scrutiny of the industry. Since then, the department has strengthened regulation by:

In its statement, DAWE said, “The regular updating of the Australian Standards for the Export of Livestock demonstrates the Australian government’s strong commitment to supporting positive animal welfare outcomes through effective regulation”. 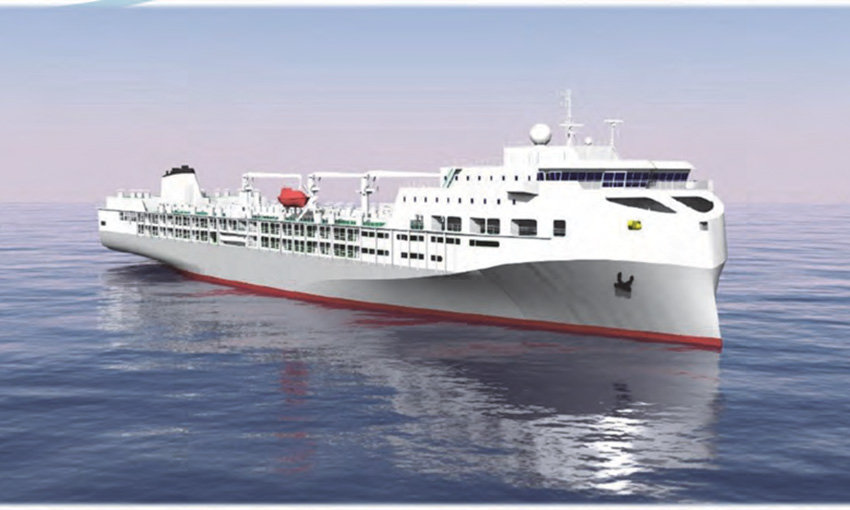 Wellard posts profit for second year in a row