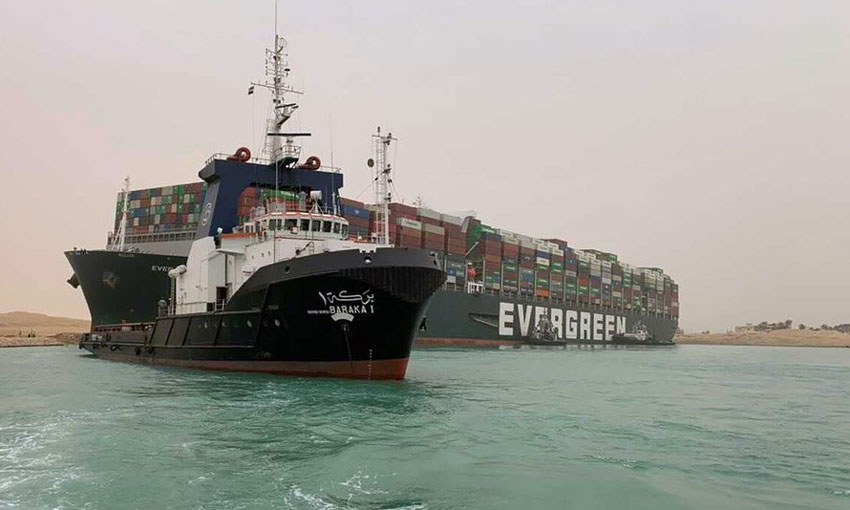 Ever Given in the Suez Canal; Image: Suez Canal Authority

THE 20,000-TEU Ever Given is still wedged in the Suez Canal, blocking shipping in both directions.

The consequences of the incident are magnified with each passing hour, as shipping backs up on both sides of the waterway.

DCN understands Evergreen Line expects a solution will be found to clear the 400-metre-long Ever Given within a few days. DCN also understands there will be delays on the direct NEMO service out of Australia on the northbound leg.

It is clear there will be some transit time delays for Mediterranean and Europe-bound cargo from Australia, although these shipments are already facing delays due to congestion in Singapore and Port Klang.

The Associated Press reported the ship’s operator, as well as an Egyptian official, said the vessel had been affected by strong winds at the time of its grounding.

Strong winds are common at this time of year in the region. A weather phenomenon, locally called the khamseen, is a strong, hot and dry wind that can carry tremendous quantities of sand and dust. Local media has reported winds of 40 knots and dust storm conditions at the time of the incident.

The ripple effects of the incident will be felt in Australia, but just how severe they will be depends on how long Ever Given is stuck in the canal.

A knock-on effect from the reduced capacity the incident may cause could be even higher freight rates.

Norton White partner Alexis Cahalan said there is already significant pressure on freight forwarders in the form of high freight rates due to the effects of the COVID-19 pandemic and other factors.

“This may exacerbate the situation,” she said.

“It’s already a narrow market here, especially with Australia being so far down the pecking order; an incident like this may compound the situation.”

Delays are also an issue that will grow more severe as time goes on.

Cusack and Co principal lawyer Alison Cusack said delays are not uncommon in shipping and calm should prevail.

“Just because the delay is visible in this case doesn’t mean everyone should panic,” she said.

“The question is what is the tipping point. There is no need to panic now; it’s only been a day.”

Ms Cusack mentioned the myriad container-overboard incidents that happened in the past year around Australia and in the Pacific.

“it is no longer appropriate to assume that things aren’t going to happen to disrupt your supply chain,” she said.

Rigby Cooke Lawyers partner Andrew Hudson said the Ever Given incident is the sort of situation where insurance companies can go under.

The ships’ owner and its insurers are open for massive clams, the officers on the ship could also be liable; there have been instances recently when captains have been found responsible for damage and breaching their duty,” he said.

“There are ships being held up in both directions, and those ships are going to be looking at legal action – people with cargo on those ships could be aggrieved because of the delays,” Mr Hudson said.

“And there’s possibly going to be hull and machinery damage, and there’ll be liability under that. Whatever the case, there is going to be a lot of claims made.”

Mr Hudson pointed out that the hold-up at the canal could make congestion issues even worse.

“The containers stuck on the ships are not being delivered, emptied, dehired and sent back to China anytime soon,” he said.

“It’s such a big vessel and such a tight supply chain, there is going to be a lot of potential knock-on damages.” 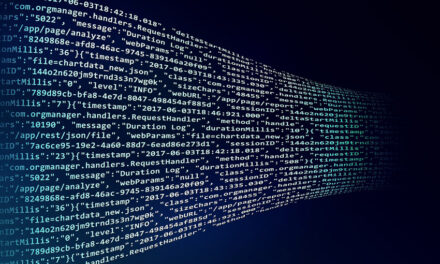 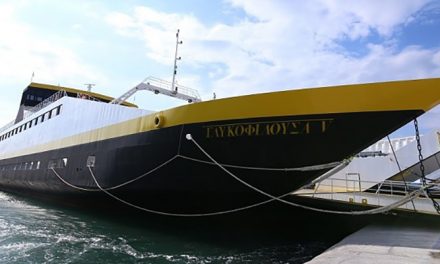