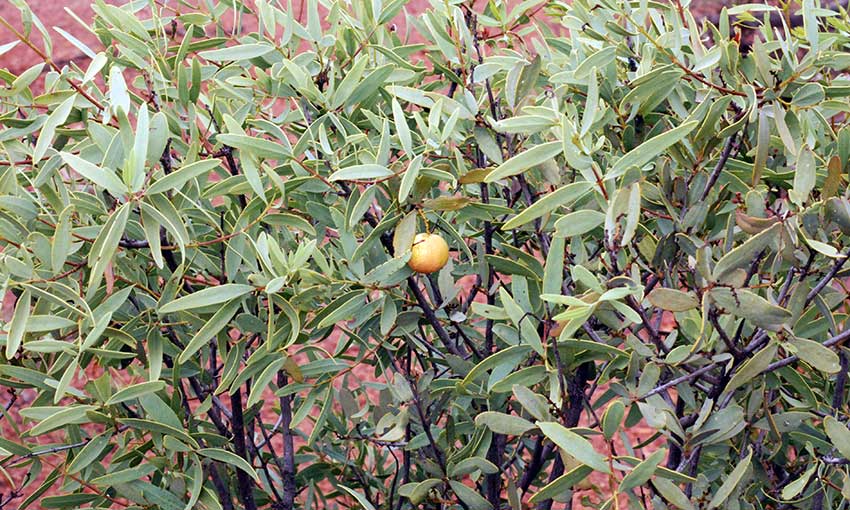 THREE people pleaded guilty to illegally exporting a total of 208.5 tonnes of sandalwood to the value of $3 million.

The people were sentenced in the Perth District court having been convicted on all counts. All three were given terms of imprisonment (2 years 6 months, 2 years 3 months and 15 months), to be release forthwith on good behaviour bonds. They were fined a total of $97,000 for their roles in the deception.

On 18 December 2020, the three pleaded guilty to aiding, abetting, counselling or procuring to commit an offence by exporting a prescribed good namely sandalwood, where no licence to export had been granted, contrary to section 11.2 of the Criminal Code Act 1995 (Cth) and section 8(3) of the Export Control Act 1982 (Cth).

“Illegally exporting wood is a serious breach of the Export Control Act 1982 and will not be tolerated,” Minister Littleproud said.

“We have established strict inspection and fumigation processes to ensure goods are free from any pests, soil or weeds in an effort to protect our strong reputation for safe exports.

“We expect nothing less from importers—exporters must comply with our strict standards.

“Australia exports two thirds of what we produce—incidences of biosecurity non-compliance expose us to the danger of overseas markets no longer trusting the quality of our produce.

“Our produce is coveted across the world for its clean, green, safe credentials that provides premium access to lucrative export markets.

“I welcome the penalties handed down by the Perth District Court and hope they act as a strong deterrent for anyone looking to harm Australia’s reputation.”

Mr Duniam said the Australian government was providing stability and security for the forestry industry through its strong stance on illegal logging.

Australia’s strong illegal logging and export laws support a sustainable forestry industry and reduce the risk of it being undercut by illegal products,” he said.

“The sentencing handed down at the Perth District court sends a clear message to exporters that the Australian Government will continue to actively enforce the laws and fight the destructive trade in illegal timber.” 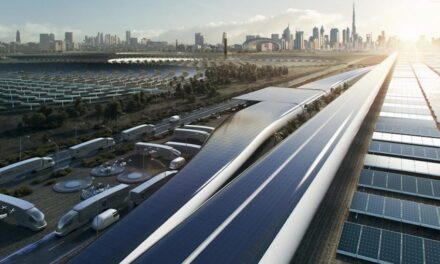