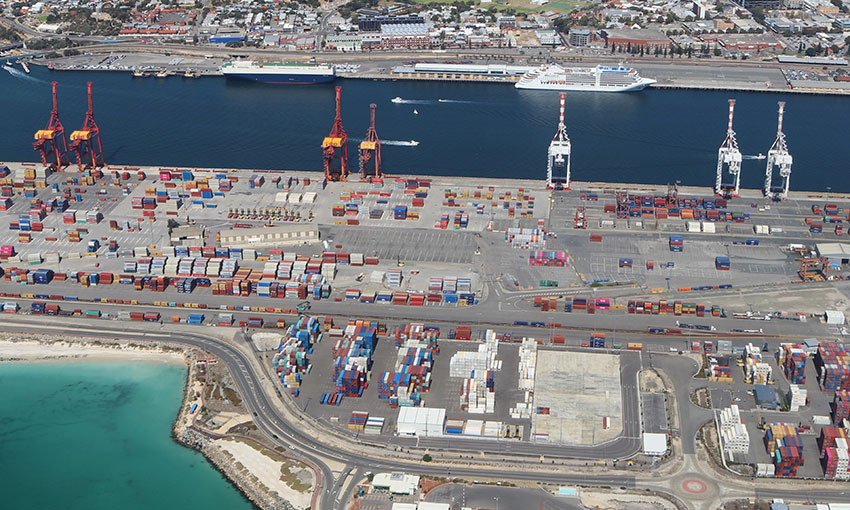 QUBE Ports’ appeal of a decision demanding the reinstatement of six dismissed Fremantle terminal shift managers was rejected by the Fair Work Commission in a decision handed down on 16 May.

The six shift managers had been asked to perform stevedoring work while industrial action took place at Fremantle Port during July, August and September last year.

After they refused to work, Qube dismissed the shift managers via letters of termination. The reason Qube gave for sacking the workers was that they did not following a lawful and reasonable direction. The letters were sent in September and read, in part:

“… Qube is now satisfied that you failed to follow a lawful and reasonable direction on 29 July 2021 and 2 August 2021 and that your conduct constituted serious misconduct in this regard. Your unsatisfactory responses and lack of contrition have failed to show cause as to why your employment should not be terminated and have caused a further diminution in Qube’s trust and confidence in your ability to perform your duties in the important role as a Shift Manager. Qube is now of the view that the requisite trust and confidence cannot be restored.”

In October, the shift managers filed applications with the Fair Work Commission for unfair dismissal remedies.

Then on 28 February, the Fair Work Commission handed down a decision confirming the shift managers had been dismissed on unfair grounds.

Among several criteria for unfair dismissal, the Fair Work Commission considers a person to have been unfairly dismissed if the dismissal was harsh, unjust or unreasonable.

In determining whether a valid reason existed for the dismissals, the commissioner observed the shift managers were tasked by Qube to perform stevedoring work which did not align with their contractual roles as shift managers.

“Shift managers are not required to perform work that is described as ‘stevedoring work’ under the award. They are involved in supervision and planning,” the commissioner said.

“I do not accept the driving of cranes, forklifts or other machinery to be the incidental work of a shift manager … These tasks are not incidental to the planning and supervision of the work being performed.”

The commissioner also described Qube’s approach to communication with these shift managers as “poor” and “deliberately evasive, secretive and vague”.

The commissioner found the termination of the shift managers’ employment to be harsh, unjust and unreasonable. He ordered they be reinstated and paid back for their lost time.

Qube also suggested the commissioner “failed to make necessary findings of fact and failed to deal with all relevant issues”.

This week, on 16 May, Fair Work Commission vice-president Joseph Catanzariti, deputy-president Peter Anderson and commissioner Peter Hampton handed down a decision rejecting Qube’s appeal, maintaining that the dismissals were unjust and unreasonable.

“Had Qube handled the matter differently and in particular had it been transparent about what was being asked of its managers, a refusal to perform contractual duties may have been a breach of contract and, more relevantly, may have provided a valid reason for dismissal,” he said.

“That is not what occurred. In any event, a range of other considerations would apply in those circumstances, including whether any refusal was reasonable having regard to broader workplace health and safety rights and obligations.”

The Fair Work Commission ordered that each applicant be reinstated within 28 days of the order and back wages to be paid to the six shift managers. 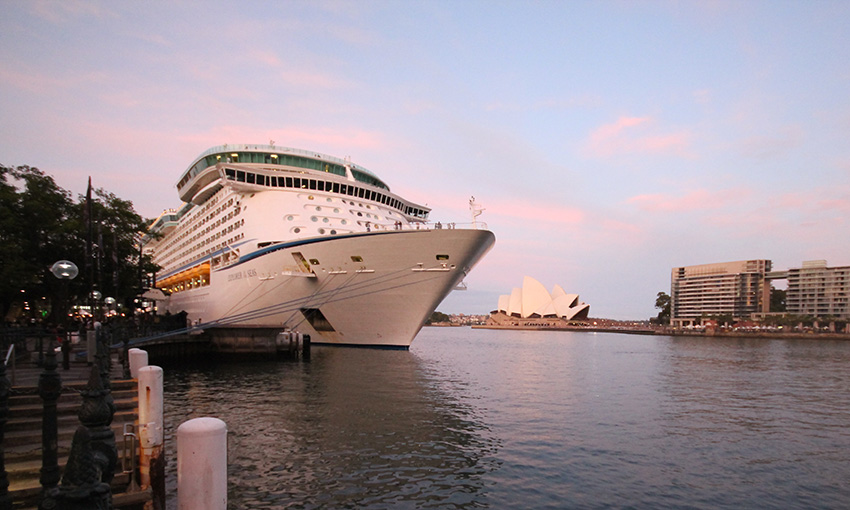