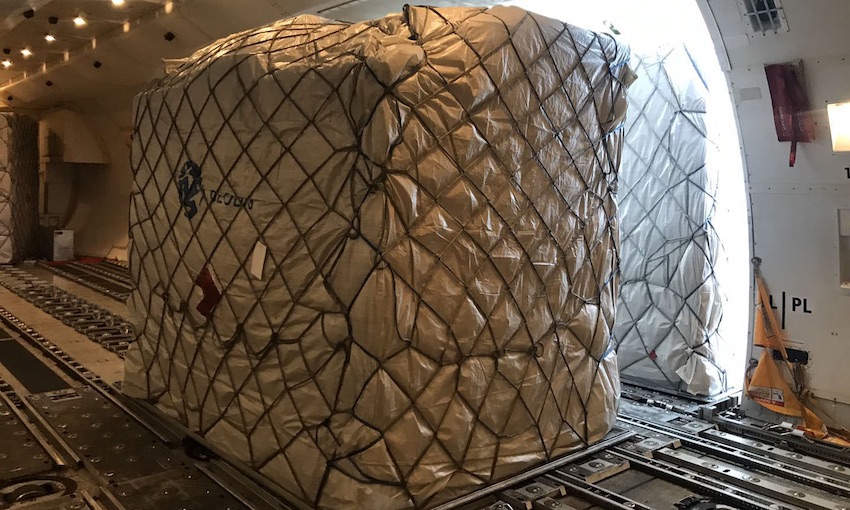 GLOBAL logistics provider GEODIS has confirmed a two-way schedule of flights from China to Europe and back through to early 2021, as part of its AirDirect service.

GEODIS originally instigated its full aircraft charter arrangements on this route in March with ad hoc flights and introduced a weekly timetable in June to meet the urgent need for air cargo capacity which had diminished due to the effects of the pandemic.

Now, with both freighter and passenger belly-hold space still in short supply, the logistics provider has announced a permanent schedule reaching into next year.

Weekly direct flights will depart from Shanghai every Monday and from Amsterdam each Sunday to service what is expected to be a post-COVID resurgence in demand during what is traditionally a fourth quarter peak season.

The advent of the China-Europe-China service brings the company’s total investment in GEODIS’ OCN to over €70 million. More than 400 flights have been successfully completed across Asia, Europe, North and Latin America to date.

Among the customers requiring such a service are, in particular, a European auto manufacturer equipping its plant in China with sub-assembly parts.

In addition, Lenovo, a manufacturer of personal computers, smartphones, workstations, computer servers and smart IoT devices, is one of GEODIS’ customers of its AirDirect Mexico service (Hong Kong/Guadalajara) as well as its weekly direct flights from Shanghai-Amsterdam.

Onno Boots, GEODIS’ regional president and CEO for Asia Pacific, said, “It is vital for our customers in China to be not only assured of regular capacity but also that their freight partner is controlling the transport service network, including flight operations.

“As a growth partner for our customers, GEODIS understands this need well. The ‘Own Controlled Network’ initiative is a prime example of how we are extending control of our multi-modal network.

“In addition, we are exploring options to establish a connection between China and India, as well as linking Hong Kong and Singapore in the network.” 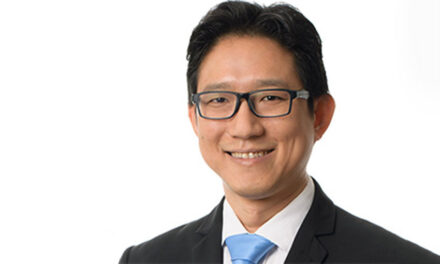