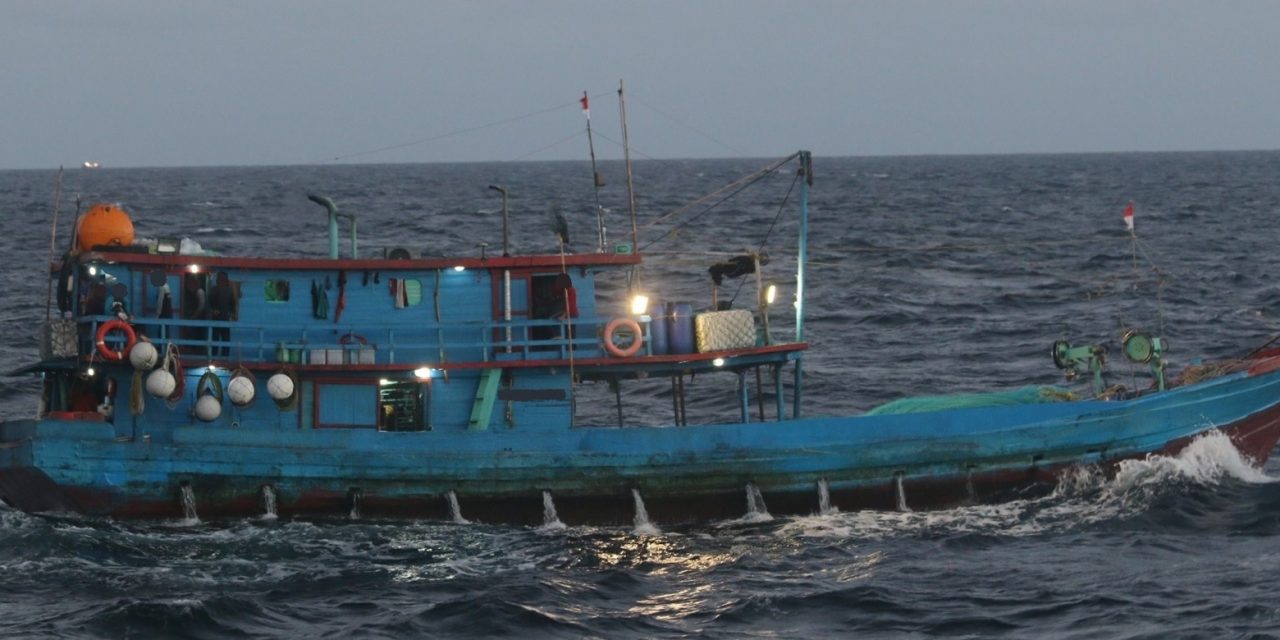 THE Australian Fisheries Management Authority in partnership with the Australian Border Force have apprehended a vessel about 170nm north of Gove.

Late last month, the Indonesian vessel was sighted inside the Australian Fishing Zone by a Maritime Border Command surveillance aircraft. MBC, a multi-agency taskforce within the ABF, responded to AFMA’s request to intercept.

On 24 April, MBC tasked HMAS Armidale to respond and the vessel was subsequently boarded and apprehended.

“The ABF, through MBC, maintains a strong, agile presence around Australia’s coastline to detect and respond to, any civil maritime security threats in Australian waters including Illegal Foreign Fishing,” Commodore Wise said.

“This apprehension is a testament to our strong on-water and aerial presence protecting Australia’s borders year round.”

The vessel and crew were brought to Darwin by HMAS Maryborough for further investigation by AFMA.