Incident alert on ships in eastbound lane of Singapore Strait 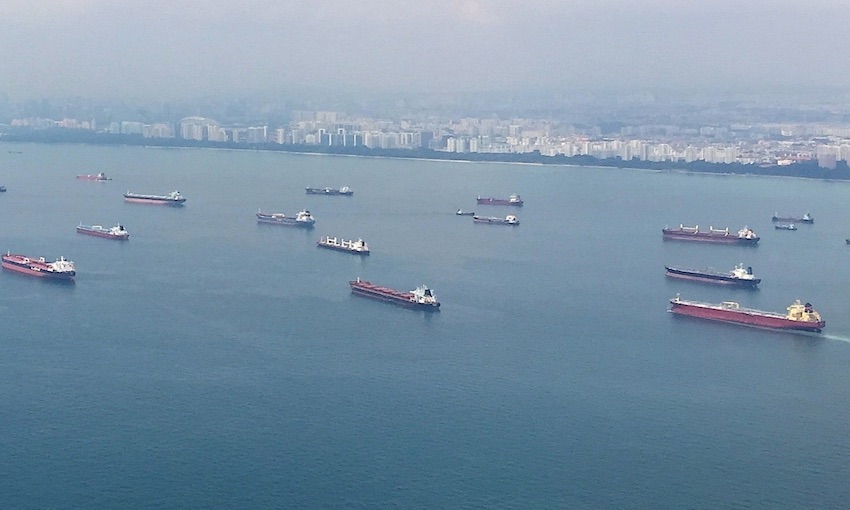 THE ReCAAP Information Sharing Centre has issued an alert for ships in the eastbound lane of the Singapore Strait as incidents of armed robbery against ships continued to occur to ships while underway in the region.

During 25–29 January 2021, three incidents were reported onboard ships while underway in the eastbound lane of the Traffic Separation Scheme in the Singapore Strait.

In all three incidents, the perpetrators were sighted in the engine room.

However, nothing was reported stolen and the crew was safe with no confrontation with the perpetrators.

ReCAAP ISC is concerned with the continued occurrence of incidents in the Singapore Strait.

In 2020, a total of 34 incidents were reported in the Singapore Strait; of which 30 incidents occurred in the eastbound lane, two in the precautionary area, one in the westbound lane and one just outside (south) of the TSS.

All ships are advised to exercise enhanced vigilance, adopt extra precautionary measures and report all incidents immediately to the nearest coastal state.

Ship master and crew are advised to keep abreast of the latest situation (at https://www.recaap.org/) and tune-in to advisories and navigational broadcasts announced by the littoral states.

The ReCAAP ISC urges the littoral states to increase patrols and enforcement in their respective waters, strengthen co-ordination among them and promote information sharing on the latest situation, and the criminal groups involved in order to make arrests of the perpetrators.