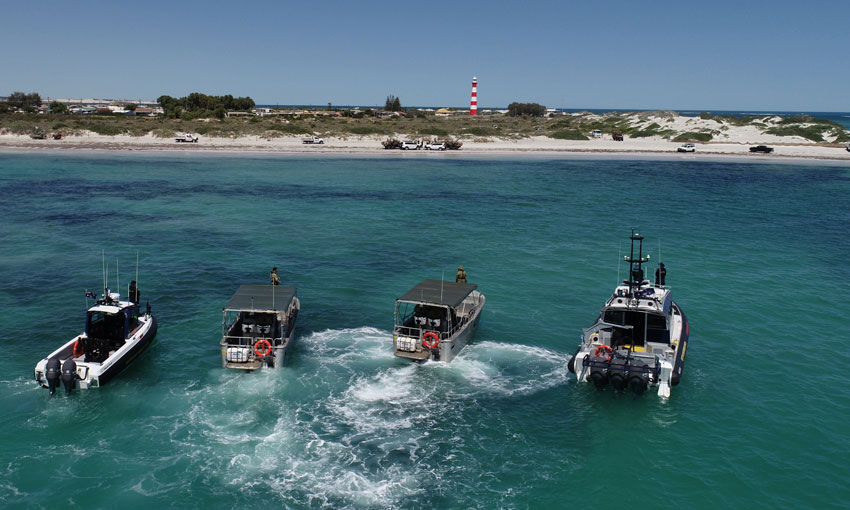 The exercise involved planning and preparation with the WA Police, Australian Federal Police and ABF-WA as well as the the Regional Force Surveillance Group, an Army Regiment assigned to MBC.

Based out of Geraldton, the Regional Force Surveillance Group used equipment such as small craft, regional patrol craft, ground support radar, unmanned aerial systems, shore foot patrols and numerous four and six wheel drive vehicles to enhance their capability within the objectives of the training exercise to protect Australia’s borders.

Several commercial ships in Geraldton harbour and anchorages were boarded and inspected by the ABF during the exercise.

Commander MBC, Rear Admiral Lee Goddard, said the success of the training exercise tested and demonstrated the capability of inter-agency surveillance and response.

“The level of co-operative engagement between ABF, ADF, WA Police Force and AFP this past fortnight has exceeded expectations on many levels,” Admiral Goddard said.

“From a tactical and operational level, training exercises like this greatly enhance our common goal of protecting remote coastlines from potential civil maritime security threats as well as increase community awareness of border protection activities,” he said.

“Whether it be the movement of illicit drugs or illegal foreign fishing and other civil maritime security threats, MBC is committed to protecting Australia’s maritime environment and defending our borders.” 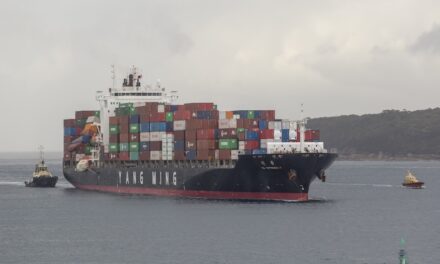 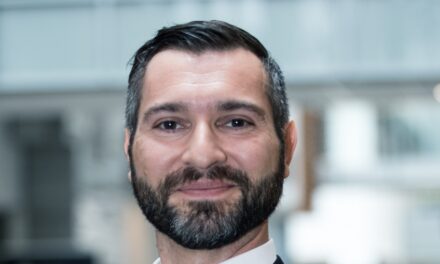