Man charged after seizure of illicit drugs in Melbourne 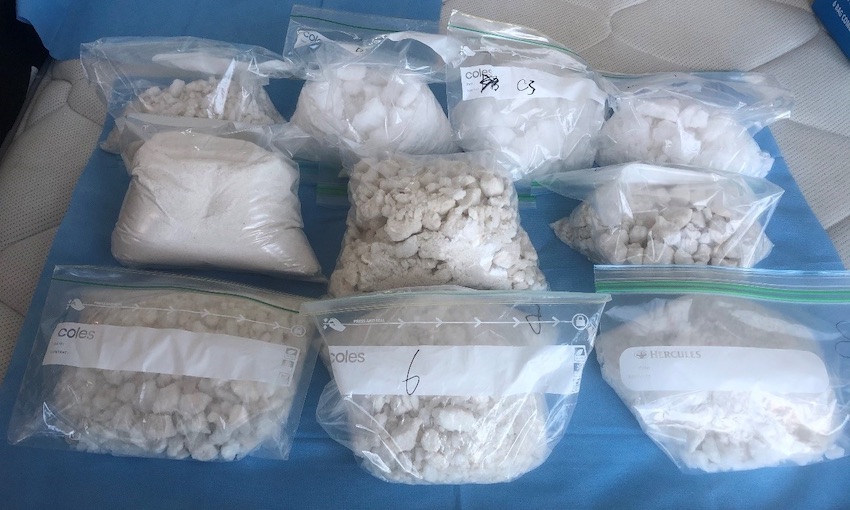 JOINT Taskforce Icarus members arrested and charged a 35-year-old Melbourne man, in connection to the seizure of 34 kilograms of illicit drugs  from an alleged safe house at Docklands in January  2021.

Investigators arrested the Malaysian national at his Melbourne city apartment on 15 April. He is the fourth person charged with serious drug offences as a result of the joint taskforce investigation, codenamed Operation Trento.

On 22 January, Australian Federal Police and Victoria Police officers seized 13.3 kilograms of methamphetamine and 20.8 kilograms of the border controlled precursor methyl alpha-phenylacetoacetate from a Docklands apartment.

It will be alleged in court the Docklands apartment had been leased by a criminal syndicate exclusively to store imported drug consignments.

Operation Trento commenced in October 2020, after authorities intercepted a separate shipment of almost eight kilograms of methamphetamine imported into Victoria. This amount of methamphetamine has an estimated street value of $5m.

The methamphetamine was hidden inside water filters and was detected by Australian Border Force officers, before the investigation was referred to Joint Taskforce Icarus.

Three Malaysian nationals have already been charged with drug importation offences in relation to Operation Trento, and remain in custody while the matters progress through the courts. Police have also seized approximately $153,000 from the alleged criminal syndicate during the operation.

AFP Commander Investigations Todd Hunter said, “The AFP, together with our Commonwealth, state and international partners remain committed to identifying, dismantling and prosecuting these criminal syndicates.

“Today’s arrest shows yet again that we remain one step ahead of these illicit organised criminal groups,” he said. 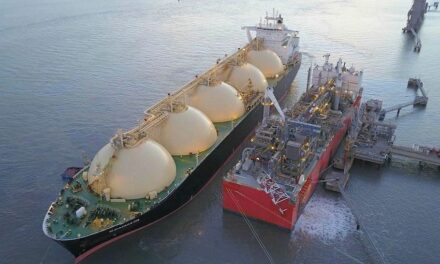 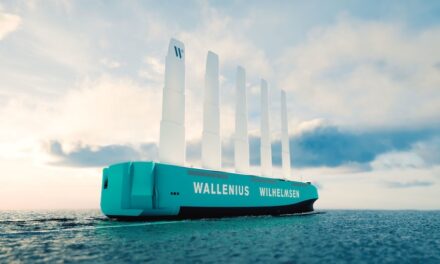 Orcelle Wind stretches its wings in the ro-ro market