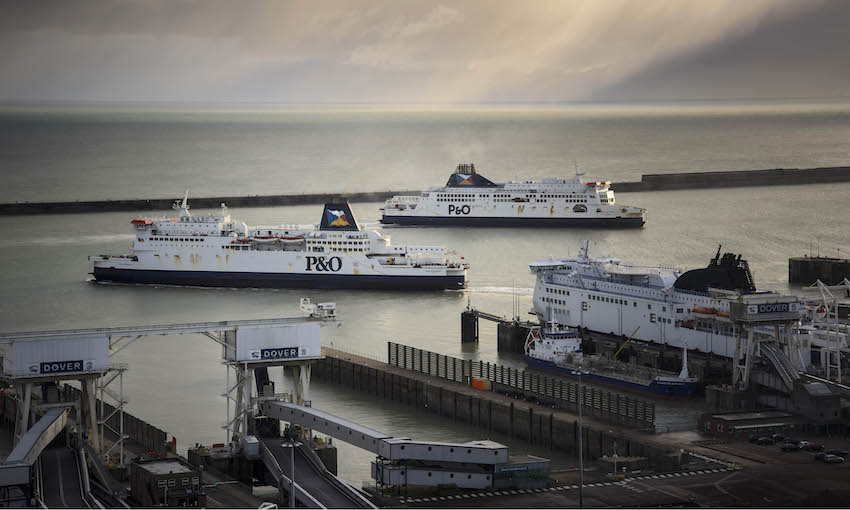 MARITIME welfare charities in the United Kingdom are combining support packages for seafarers who have been made redundant, including those dismissed by P&O Ferries in March.

The support offered by the charities focuses on ex-seafarers’ financial and personal circumstances after losing work in the industry.

For example, the Seafarers’ Charity is offering financial help, relationship counselling and mental health and wellbeing support through its UK Maritime Anchor Fund.

And the Maritime Charities Group Redundancy and Retraining Bursary helps cover the cost of training for seafarers to stay in maritime.

Together, this package of measures is helping seafarers who are out of work and experiencing hardship to get back on their feet and into employment.

Maritime Charities Group CEO Commander Graham Hockley said both initiatives have been a success so far.

“Together we have enabled so many seafarers who have lost work, including those made redundant by P&O Ferries, to get back on their feet,” Mr Hockley said.

“This is an excellent example of what the maritime welfare charity sector can do when it pulls together.

“We are extremely proud of the way we have collaborated to support seafarers at this difficult time and hope to see more joint working across the sector in the future.”

Deborah Layde, CEO designate at The Seafarers’ Charity, said hundreds of seafarers were impacted by sudden changes at P&O Ferries.

“Many will be adversely affected and need support, perhaps for the very first time,” Ms Layde said.

“The Anchor Fund can help with family or relationship counselling, signposting to welfare services and access to grants to cover increased welfare needs.

“Many ex-P&O Ferries seafarers have been helped by the fund and we just want to make sure that others in the same position know it’s there for them too.”