“We are continuing to review the potential impact of these stoppages and will advise more when known,” VICT said in statement.

VICT advised stakeholders to watch for updates via the 1-Stop VBS notices regarding any changes to time zones and vessel schedules.

The MUA held work stoppages and bans at VICT back in February, stating that the port operator had refused to address “unacceptable and unsafe working conditions”.

The MUA said at the time, that many workers had been required to work “huge” amounts of overtime – in some cases between 50 and 70 additional 12-hour shifts over the previous year.

The MUA said the interim order from the FWC is no longer in place because VICT withdrew that legal action. It has not released a statement or made comment about the forthcoming stoppages as yet.

The FTA’s Paul Zalai said, “The cumulative consequence of disruptions can snowball if the outturn disruptions exceed stevedore’s ability to catch up, and that it can take several months to recover from a major disruption”.

The FTA said this resulted in several shipping lines administering container surcharges last year ranging in price from US$285 to $350 per TEU.

“It is conservatively estimated that this surcharge alone cost exporters and importers in excess of A$330m,” Mr Zalai said.

“While the above provides some indication of the impacts of industrial action, the reputational damage and supply chain costs remains unquantified.”

APSA has provided a submission to the Australian International Trade & Transport Industry Development Fund to fund an economic assessment of the impact of “disruptive events”.

It is believed this research will be a valuable resource should industry representatives be called as an expert witness to quantify economic impacts of waterfront industrial action before the FWC. It is also intended to support advocacy for the federal government to initiate a formal waterfront industrial relations review. 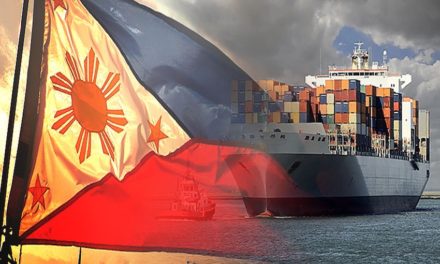 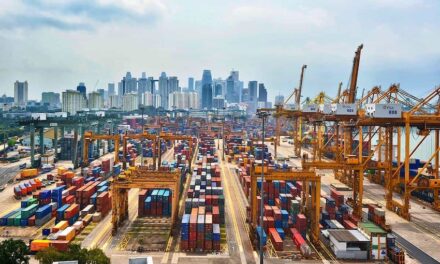 Going against the grain to find new markets