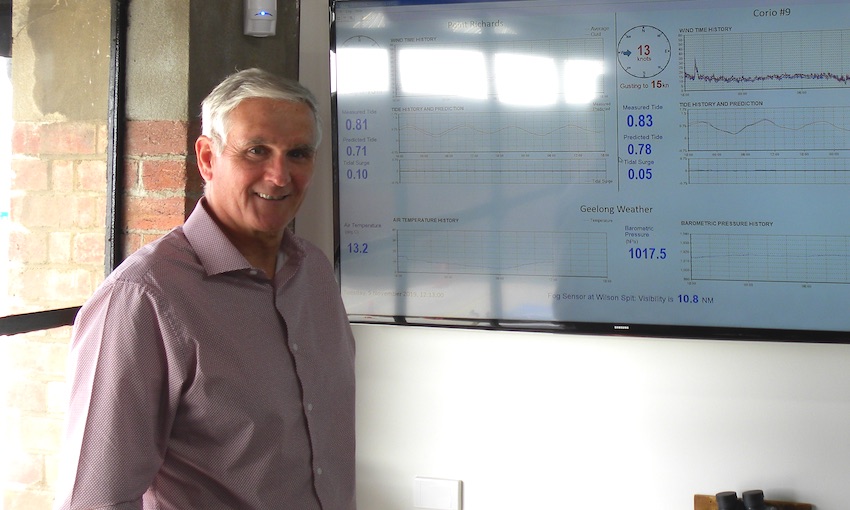 Headquartered in Geelong, the new entity has been established in response to a key finding of the Independent Review of the Victorian Ports System. The review focused on cutting red tape, enhancing safety measures, and improving the operations of Victoria’s critical ports management system.

Former VRCA chief executive Peter Mannion has been appointed Ports Victoria COO and said he is delighted to be leading the newly combined team.

“Victoria’s key commercial ports play a significant role in Victoria’s economic prosperity and with freight volumes expected to more than double over the next 30 years, providing safe access to and from those ports will be a material consideration for any port planning in the strategic freight context,” Mr Mannion said.

“Given the significant growth trajectory of the business of Victoria’s key ports, it is essential that we have a streamlined, consistent, agile and sustainable approach to their overall management and best practice.

“The launch of Ports Victoria as a single management entity clearly makes sense as we navigate this anticipated growth and also gives us the opportunity to bring together the very best maritime industry expertise and insights into one team,” he said.

Mr Mannion said both former VRCA and VPCM staff will continue with their current roles, in their locations, for the foreseeable future.

“Clearly as Ports Victoria evolves there will be changes. However, these need to be the right changes and will occur in a considered and measured way.” he said.

“I will be working closely with our team so that that ultimately, we have the right people doing the right jobs, in the right places. It will be an iterative process undertaken on a case-by-case basis.

“These are early days and our primary focus for now is on business as usual, which is the provision of safe and reliable navigational services across all our ports.”

According to Mr Mannion, the creation of Ports Victoria also heralded some other exciting potential developments as part of the full response to the Ports Review.

“There are potentially some significant opportunities for Ports Victoria to play a greater role in better co-ordinated service provision, such as the overall management of pilotage and towage services across our ports,” he said.

The newly appointed chair of Ports Victoria is Howard Ronaldson, with Elaine Carbines appointed the new deputy chairperson of the board.

Additional members appointed to the board include Des Powell AM, Janice van Reyk and Peter Tuohey with all members working alongside the Department of Transport.