NEW Zealand will ban all live exports by sea because it is concerned about its reputation and there is ongoing concern about the welfare of animals during transit.

In a press conference on Wednesday, NZ agriculture minister Damien O’Connor announced the ban, saying it would take effect after a two-year transition period.

“The tragic sinking of the Gulf Livestock 1 ship in 2020 brought the dangers to a head, and we introduced a temporary ban on livestock exports,” Mr O’Connor said.

He was referring to the sinking of the livestock carrier Gulf Livestock 1 on 2 September 2020 after it capsized. It was en route from Napier to China. Of the 43 crew onboard, two survived and all 5867 head of cattle on board perished as well.

Mr O’Connor said there remains an ongoing level of concern for the welfare of the animals while at sea.

“Over recent years, we have seen some of the reports from those ships … where conditions onboard have led to many adverse animal welfare outcomes,” he said.

“The fact is that once animals leave NZ by sea, we have very limited ability to ensure their wellbeing before they reach their destination.”

He said at the heart of the decision to ban the trade is upholding New Zealand’s reputation for high standards in animal welfare.

“New Zealand must stay ahead of the curve in a world where animal welfare is under increasing scrutiny if we truly want to be the most ethical producers of food,” he said.

“Ultimately, we aren’t able to guarantee the welfare of these animals while at sea and that is an unacceptable risk to New Zealand’s reputation.” 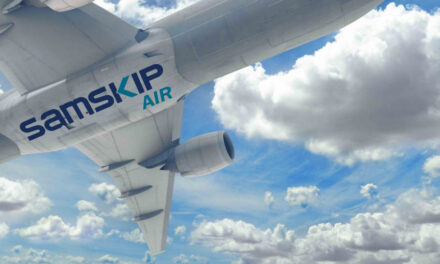 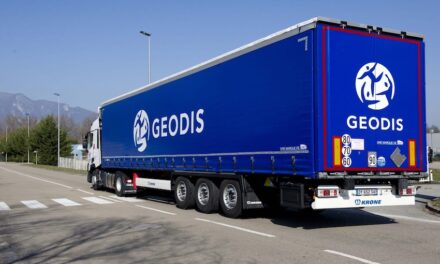