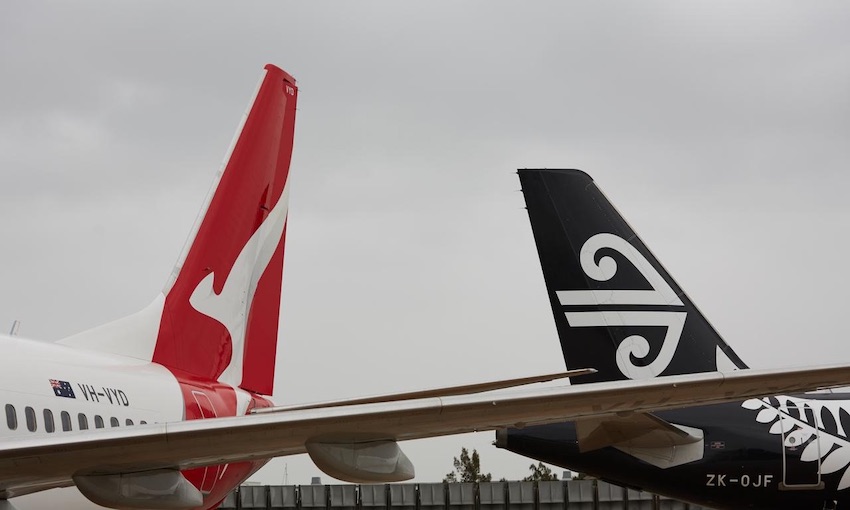 THE Australian Airports Association says the new two-way travel bubble between Australia and New Zealand will increase the confidence of potential travellers and perhaps lead to the establishment of further “bubbles” to other destinations.

New Zealand will allow Australian travellers to enter the country without mandatory hotel quarantine from 19 April.

The one-way bubble that allows New Zealanders into Australia that began last October is still in place, with all states and territories except for Western Australia taking part.

Like New Zealanders coming to Australia, anyone flying into NZ will go through a “green zone” in airports and will be kept separate from other people flying in from around the world.

New Zealand Prime Minister Jacinda Adern said a decision would be made next Wednesday on whether people flying from Queensland would need to get a test before they boarded their flights.

According to the latest report from the Australian Competition and Consumer Commission, the global pandemic caused the operating profits from aeronautical activities at Australia’s four largest airports to drop after passenger numbers fell dramatically late in the 2019–20 financial year.

The ACCC’s Airport Monitoring Report shows that while airports felt the full impact of the COVID-19 pandemic only in the last quarter of 2019-20, aggregate operating profit from aeronautical activities at the four monitored airports (Brisbane, Melbourne, Perth and Sydney) dropped by 55.4%.

“We can expect to see a lot of emotional scenes at our airports in two weeks’ time with many families and friends reunited after not seeing each other for more than a year,” he said.

“Our consumer research suggests Australians are eager to get on an aircraft and start travelling again with almost 80% supportive of creating travel bubbles with countries where levels of COVID-19 are low.”

Mr Goodwin said, as the vaccine rollout progresses, Australia should look to establish more bubbles with other COVIDSafe nations such as Singapore and consider developing pilot programs to bring in international students and agricultural workers. 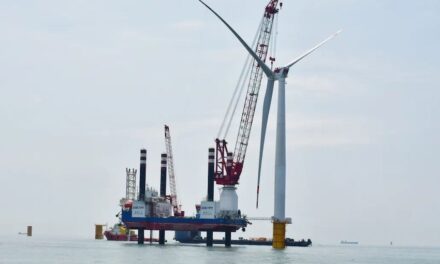 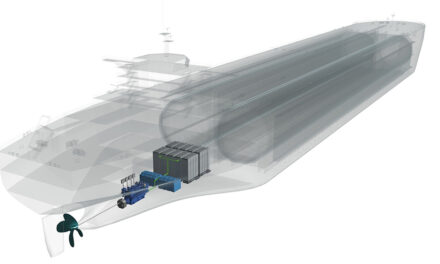