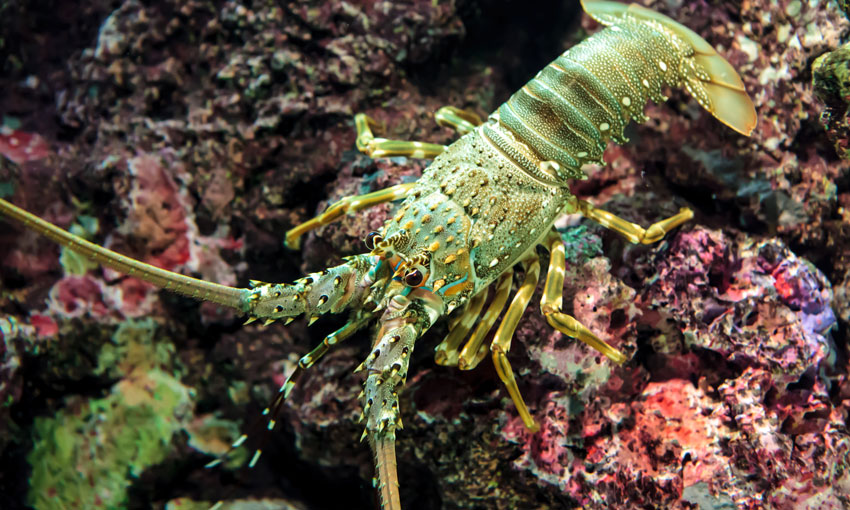 EXPORTS of Australian rock lobster to China have become the latest focus of trade tensions with China.

Seafood Trade Advisory Group issued a statement on Monday that there were “some clearance delays in China on Friday and Saturday for some Australian lobster shipments as new inspection processes were being implemented”.

“The industry has been working closely with authorities to understand these new inspection processes,” a STAG spokesperson said.

“We expect that the situation will become clearer now that normal business has resumed following the weekend.”

While there have been suggestions that this is part of a wider dispute trade dispute that has affected barley, coal and beef, STAG indicated any issues could be resolved.

“There are positive signs today with the Chinese authorities undertaking additional testing over the weekend and confirmation that delayed consignments are starting to clear customs,” STAG stated.

“Australia’s lobster industry values the mutually beneficial trading relationship it has enjoyed with China for many decades.

“We are proud to send the best quality seafood for our friends in China to enjoy special occasions with their families. We remain confident that this will continue, underpinned by the Australian rock lobster.”

Australian rock lobster is exported via air in order to arrive as fresh as possible.

The WA season begins in December and is therefore unaffected to date.

It is understood one exporter sent some trial shipments to China that were held up, but have since been released to the market.

“With the escalating trade dispute, is it a warning shot across the bows or will it escalate?” a freight forwarder told DCN.