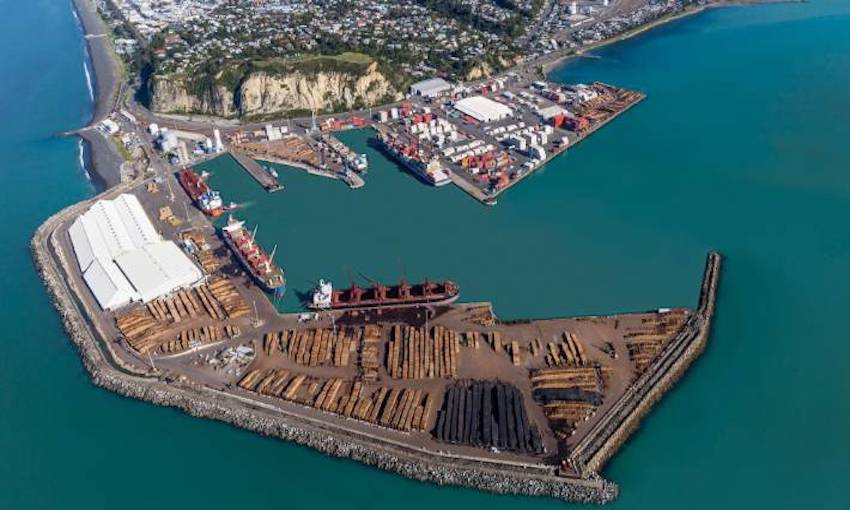 NEW ZEALAND’S Napier Port has closed its cruise season having welcomed 76 cruise ships during the 2019/20 season. This involved 129,000 cruise passengers and 55,000 crew visiting Hawke’s Bay between October 2019 and March 2020.

Napier Port announced that, due to travel restrictions enforced on Sunday evening, cruise lines have cancelled all remaining cruise calls for the current season. The next calls are due in October 2020.

Napier Port chief executive, Todd Dawson says that despite the cancellations, it has still been a strong cruise season for the Hawke’s Bay.

“Tourism operators and service businesses who rely on cruise visitors will feel the impact on their businesses from the recent government announcements and we know that this will be tough for them.

“However, we are also confident that Hawke’s Bay remains a popular cruise destination and despite the cancellations this season we still had eight more cruise visits than last year and 21 more than the year before, with a strong outlook for 2020/21 season,” Mr Dawson said. 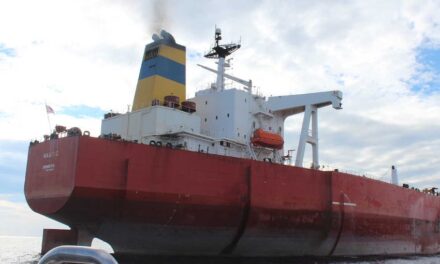