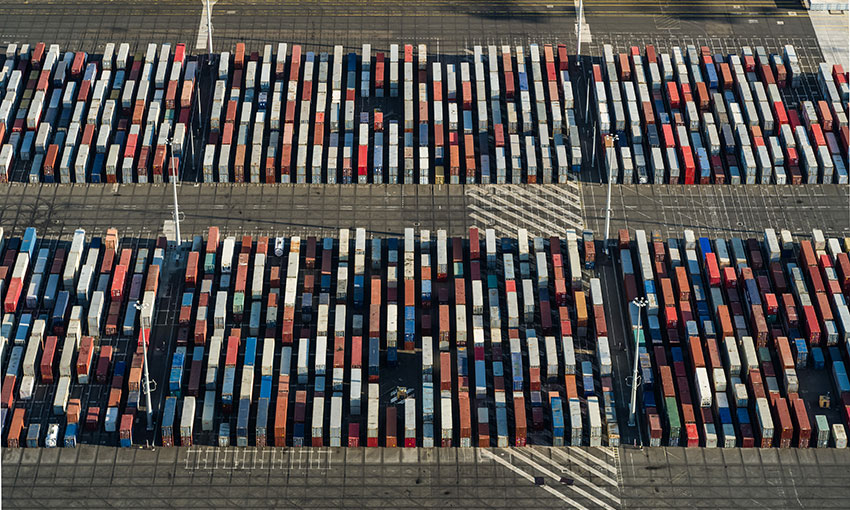 FREIGHT insurer TT Club has alerted supply chain operators to the consequential impact of disruption stemming from recent blockage in the Suez Canal and urges a greater emphasis on resilience.

“Global supply chains already strained by the disruption caused by the pandemic have been further challenged recently by the blockage of the Suez Canal, an artery that carries 30% of the world’s container cargo each year,” TT Club said in a statement.

“Happily, the canal is now functioning normally again, but a reported 300 ships have been delayed awaiting transit, many others were re-routed via the longer passage around South Africa’s Cape of Good Hope.”

Mike Yarwood, TT’s managing director, loss prevention said, “Beyond the delay to cargo onboard those ships affected, there will inevitably be a knock-on impact for those involved in discharging the containers at destination ports when they finally arrive, as well as the final mile delivery carriers.

“While the immediate impact may be a lack of cargo arriving when expected, presenting market supply challenges, it is when the cargo does start to turn-up that further potential risks emerge.”

The arrival of large volumes of laden containers, coupled with the requirements for hinterland distribution, will create disruption at ports and terminals, according to TT Club.

It said the situation will also aggravate an already widely reported imbalance of container equipment especially on the east to west trade routes as laden containers are tied up and consequently empty availability to re-position to shipment areas worsens.

Mr Yarwood said, “The risk of theft at ports and freight depots in this scenario is heightened and a greater focus on security is required. Whether it simply be at an overspill holding or storage area, or temporary warehousing, wherever and whenever cargo is not moving, it is more likely to be stolen.

“Those active in the supply chain should be mindful of these security risks.  Due diligence, undertaken to ensure that any third party provider of storage is adequately resourced to meet these demands, is a prudent step to take in these circumstances.”

Particularly in Europe, driver shortages are already expected to soar through 2021, as highlighted by a recent International Road Transport Union survey.  This will exacerbate the difficulties in delivering import cargoes and picking-up consignments for export.

The overall lack of capacity to move containers has the potential to create additional challenges. Those seeking to secure road haulage capacity should be mindful of the associated security risks outlined in the recent TT Club/BSI joint cargo theft report, and take the advised steps in mitigating the threat of theft.

“The last decade has witnessed many in the supply chain drive towards streamlining and operational efficiencies. Such measures have included reducing the number of suppliers and introducing ‘just in time’ principles to lessen the burden of unnecessary inventory costs,” Mr Yarwood said.

“Experiences over the last twelve months through the pandemic, the Brexit transition and more recently the Suez Canal blockage, bring into question this bias towards efficiency and cost reduction.

“If such are achieved at the expense of resilience, is this policy the correct one?” 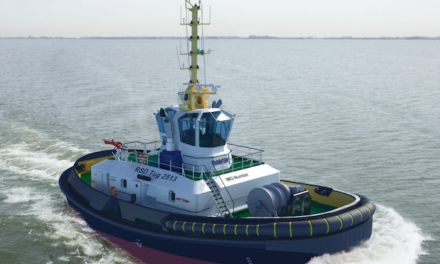 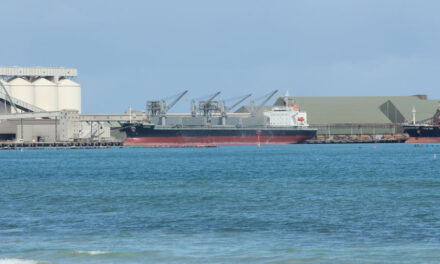 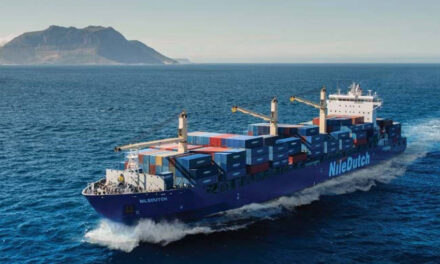