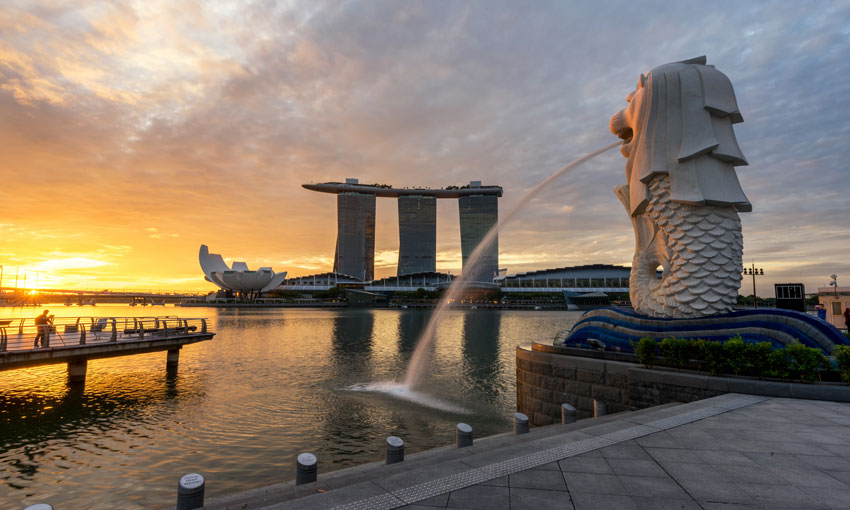 TOYOTA Tsusho Petroleum, a physical bunker supplier operating barges in the Port of Singapore and part of Japan’s Toyota Tsusho Corporation, has become the latest player to announce that it will conduct biofuel trials in the city-port.

TTP’s trial, which will run from April to September 2021 in collaboration with other partners, is being undertaken with a view to the regular use of biodiesel fuel in international maritime transport, TTP said in a statement.

During this period TTP will verify technical matters, such as the oxidation and storage stability of biofuels, and acquire knowledge by measuring ship emissions, it said.

In addition to this trial, Toyota Tsusho Petroleum is also supplying biofuel produced in Europe and sold by GoodFuels, a biofuel producer in the Netherlands, for foreign ships at the Port of Singapore. This is the first time that biofuel has been bunkered in Singapore.

Toyota Tsusho Petroleum’s biofuel supply to bunker barges at the Port of Singapore is derived from waste cooking oil and vegetable oil.

The move is in line with Japanese government initiatives to become carbon neutral by 2050. It is promoting a shift of fuels for ships from heavy oil and light oil, which are petroleum-derived, to alternative fuels under its Green Growth Strategy.

In March 2021, the Ministry of Land, Infrastructure, Transport and Tourism announced a roadmap aimed at achieving commercial operation by 2028 of zero emission ships that do not emit greenhouse gases.

Transport minister Ong Ye Kung announced the plan in a speech at the International Maritime Organization’s Singapore Future of Shipping Conference on 23 April.

Singapore is supporting the industry to research, test, and adopt green fuels and technologies, through the enhanced Maritime GreenFuture Fund, and the new maritime decarbonisation centre.

To support longer term developments, the Maritime & Port Authority of Singapore, the Singapore Shipping Association, and the Global Compact Network Singapore will also sign a memorandum of understanding to train the industry in carbon accounting, support companies in managing and lowering emissions, and recognise and proliferate best practices.

Singapore is the world’s largest bunkering port. Singapore’s 2020 bunker fuel sales grew 5% year on year to 49.83 million mt at a time when many other bunker hubs saw their marine fuel sales volumes drop due to the impact of COVID-19. 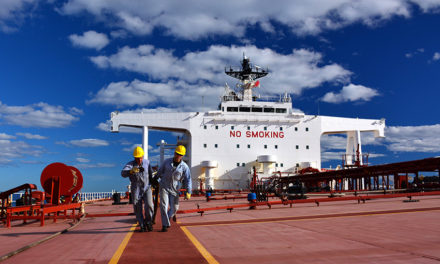 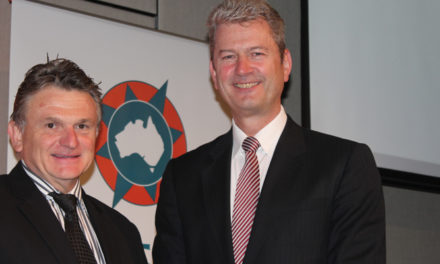