POLICE arrested two people this week as part of a Taskforce Icarus investigation into smugglers of methylamphetamine into Melbourne.

A 23-year-old Wantirna South man and a 31-year-old Oakleigh South man, both Chinese nationals, were arrested at their home addresses yesterday.

The pair were both charged with attempting to possess a commercial quantity of a border-controlled drug.

They faced Melbourne Magistrates’ Court last night and were both remanded in custody to appear again at a later date.

Yesterday’s arrests follow the previous arrest of three men earlier this year as part of this investigation.

The trio charged with attempting to possess a commercial quantity of border-controlled drugs and remanded in custody.

The five arrests followed the attempted importation of approximately 40 kilograms of methylamphetamine, which was seized and detected offshore in the US.

The consignment was collected and transported to a residential property in Doncaster East, when Victoria Police, Australian Federal Police and Australian Border Force members made the arrests.

Taskforce Icarus is a joint agency initiative involving Victoria Police, Australian Border Force, Australian Federal Police, and the Department of Home Affairs that targets those who seek to use the international mail and air cargo systems for criminal activity.

“We work closely with our law enforcement partners to bring criminals who import drugs into the country to justice,” Mr Turner said. 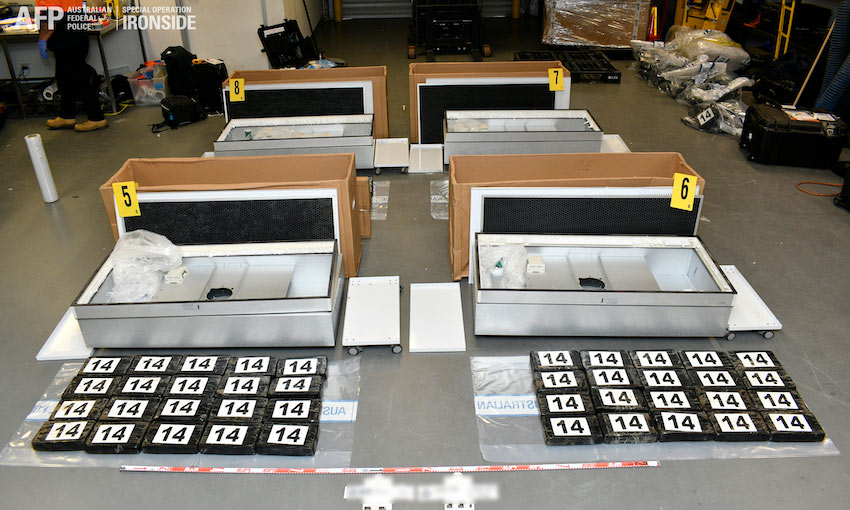 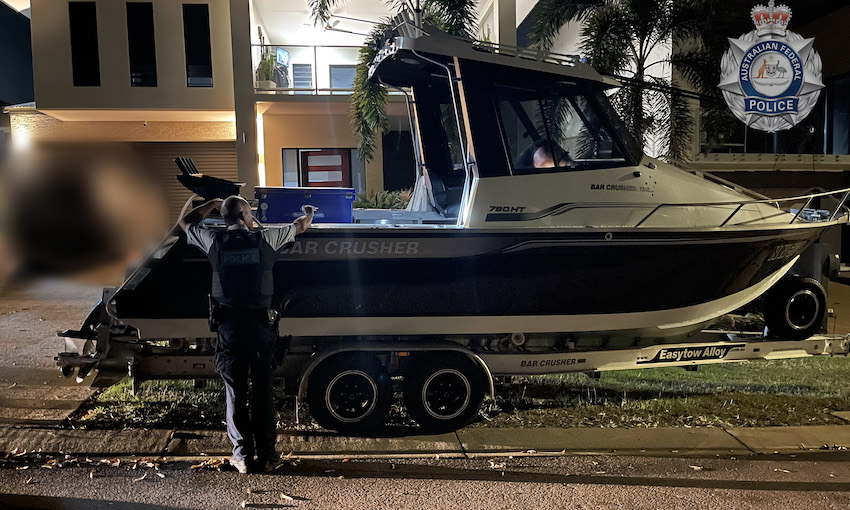 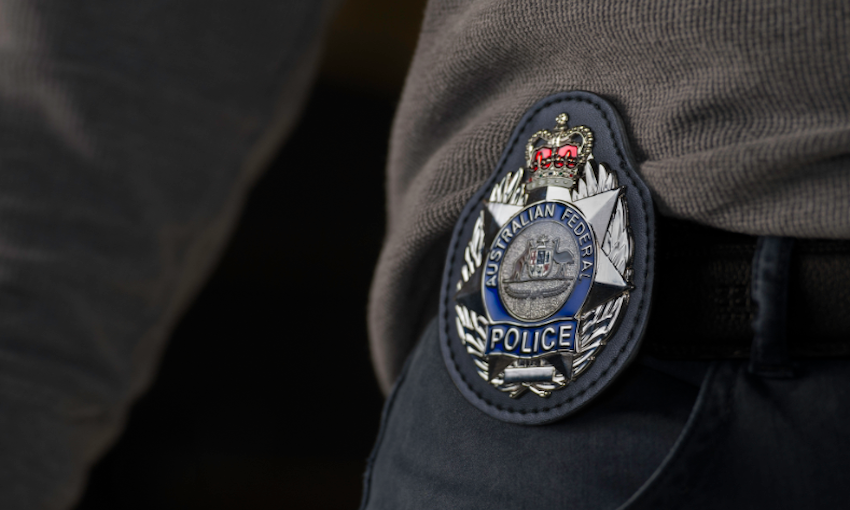