Principal consultant with investment consultancy JANA, Duncan Smith, also said the Reserve Bank of Australia was in no position to cut interest rates much more.

“Remembering that when China and the US came to that first phase of the trade deal, equity markets thought that was fantastic, greater flow of trade, economic growth would go up,” Mr Smith told the gathering.

“What coronavirus has effectively done is given real concern that economic growth might be seriously impeded and the numbers coming out are only getting worse.”

“With SARS, equity markets sold off, but it turned out to be a bit of a furphy, everything got resolved in six months and everything went back to normal, so that’s how equity markets reacted at the start when coronavirus was announced,” he said.

“They actually said ‘resolution of the US trade deal is far more important’ and equity markets actually went up.

“Now they have actually seen the spread of the coronavirus is far more severe of previous epidemics.”

He noted that containing a virus meant impeding people from gathering and travelling.

“That is the engine room of growth as you know,” he said.

Painting a gloomy picture of the Australian economy, Mr Smith said interest rates were already at historic lows, meaning the federal government might have to take action. 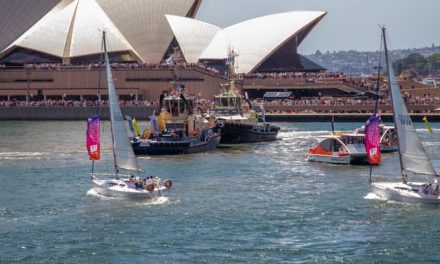 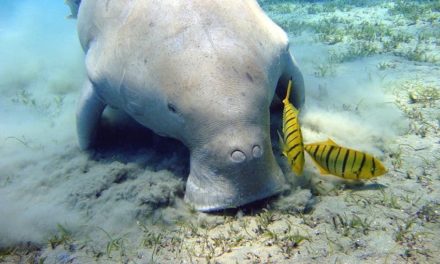