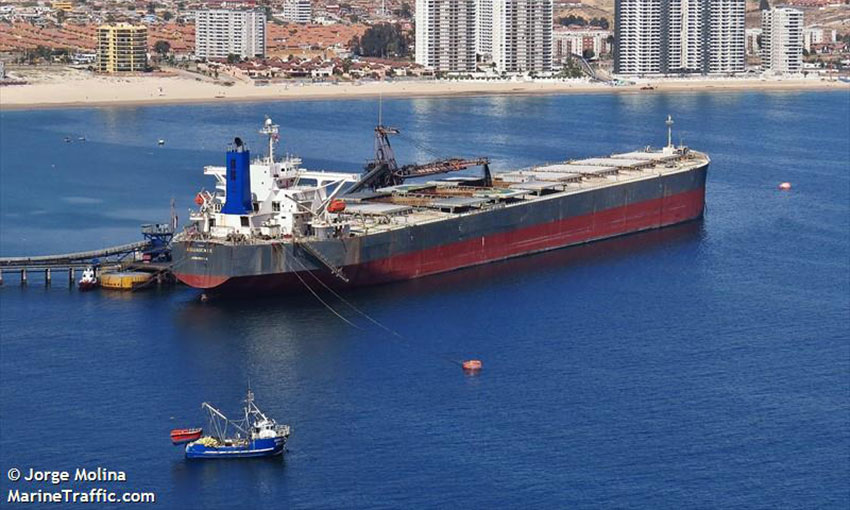 THE CAPTAIN of MV Aquagenie reportedly tested positive before the vessel left its anchorage at Karratha and headed north towards the Philippines.

This is after a seafarer onboard the vessel tested positive for the disease earlier this month. The man in his 50s was taken off the ship and is being treated in a Perth hospital.

Seafarers onboard contacted the International Transport Workers’ Federation voicing concerns about improper isolation of the sick seafarer, saying the ship’s master did not take the threat seriously.

Western Australian authorities had insisted that the vessel was the responsibility of the federal government, as it was in Commonwealth waters.

However, AMSA told DCN it was not managing the COVID situation on Aquagenie, as it was a matter for the WA Health Department. The authority said its involvement with the ship has been limited to facilitating the evacuation of the first COVID-positive seafarer.

After being prohibited from docking in Western Australia, the vessel on Saturday headed north towards the Philippines.

A statement from the Maritime Union of Australia said the COVID outbreak on the ship highlighted the need for urgent government action to address the ongoing threat the virus poses to Australia’s maritime supply chains.

The union said the federal government needs to take steps to improve crew-change arrangements, implement testing arrangements for all seafarers on international vessels and ensure seafarers have priority access to COVID vaccines.

“The current system, where COVID hotspots like the Philippines are left to facilitate the overwhelming majority of crew changes, poses a significant threat to Australia’s economic security,” he said.

Mr Crumlin said major exporters should be looking to use Australian seafarers to reduce the threat posed by COVID to their supply chains.

“A simple step to secure their supply chains would be to once again crew their vessels with highly-skilled Australian seafarers, which would ensure they remained COVID free and commodity exports could reliably continue,” he said. 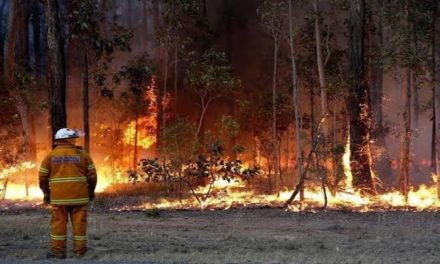