Assistance vessel to be deployed to MPV Everest 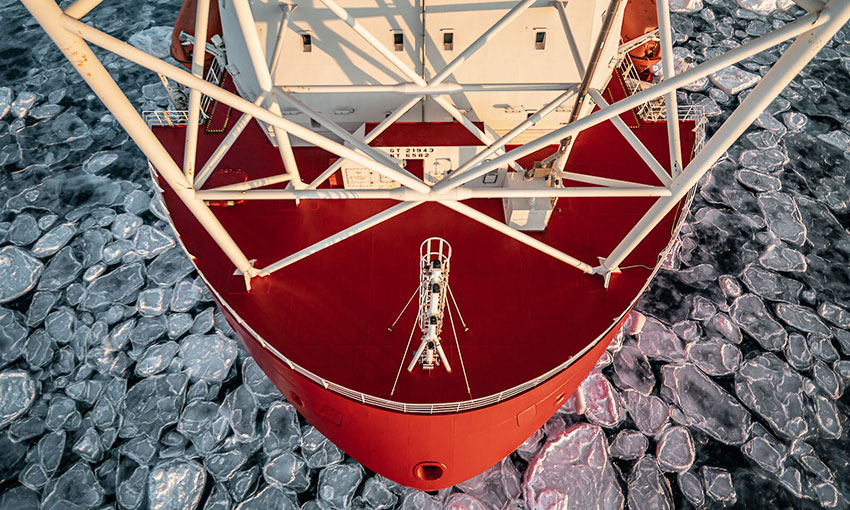 THE AUSTRALIAN Antarctic Division is making preparations to send a support vessel to the Southern Ocean to accompany MPV Everest back to Fremantle.

The chartered Antarctic resupply vessel experienced a fire in its port engine room on Monday. The vessel has been diverted to Fremantle, which is closer than its original destination, Hobart.

The AAD said MPV Everest is 1200 nautical miles south of Fremantle travelling at about 10 knots as of midday Thursday.

AAD general manager of operations Charlton Clark said the vessel is not in distress and is making way under its own power.

“Both vessels are in Western Australia and are being assessed for their technical capabilities. A decision about which one is most suitable for the Southern Ocean voyage will be made as soon as possible.

“For expeditioners on board, having a secondary vessel nearby will hopefully provide some reassurance.”

In a press conference on Thursday morning, Mr Clark reiterated that the fire was a serious incident.

“We’ve just had a fire at sea in a vessel in the Southern Ocean,” he said.

“Any fire at sea is a very serious incident and particularly for those on board at the moment, this has been a significant, significant event for them.

“The AAD is focused on not only rendering what assistance it can with the operator to bring another vessel on the scene, but we’re also reaching out to the individuals on board and providing them and their families with the welfare support for those who have been through this significant incident.”

Late yesterday a maintenance issue with the starboard ship’s generator, which provides propulsion to the vessel, was rectified.

The AAD said the generator was shut down for an hour so the repairs could be made. The ship then continued under its own power.

“Our focus is the safety and well-being of our expeditioners and we are focused on getting them home as quickly as possible,” Mr Clark said.

There are 109 expeditioners and crew on board the vessel. No-one was injured in the fire that engulfed the port engine room and two rigid inflatable rubber boats on the deck.

The Australian Maritime Safety Authority (AMSA) Response Centre is continuing to monitor the transit of MPV Everest and is in regular communication with the vessel.

The Australian Transport Safety Bureau has opened an investigation into the fire, which it ranks as a “serious incident”. The ATSB describes the damage to the vessel as “substantial”. 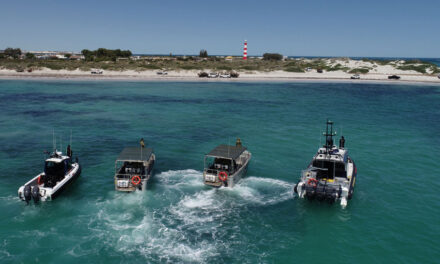