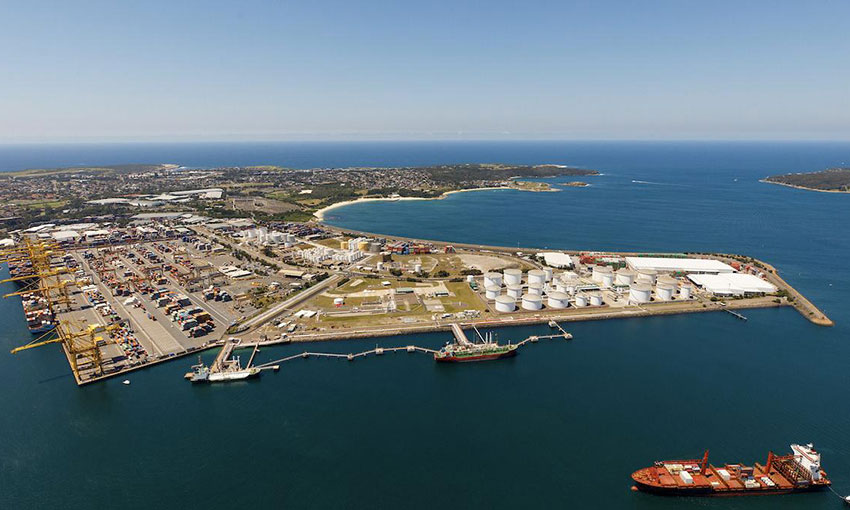 NSW Health advised on 22 April that 18 Port Botany workers were taking COVID-19 tests after crew on a vessel that berthed at Port Botany tested positive for COVID-19.

NSW Health has since interviewed the 18 port workers regarding their whereabouts and interaction with the vessel, the Inge Kosan, and its crew during its stay at Port Botany’s Bulk Liquids Berth between 31 March and 1 April.

Through these discussions, NSW Health has determined that one port worker was not present and two had no interaction with the vessel or its crew. NSW Health has therefore advised that a total of 15 port workers are to undertake precautionary COVID testing and remain in isolation until the results are known.

So far 12 of the 15 port workers have received COVID test results, all of which were negative.

A statement from NSW Ports said the vessel had berthed at Port Botany’s Bulk Liquid Berth 1 on 31 March after arriving from Papua New Guinea. It was loaded with propane and departed 23 hours later on 1 April for Vanuatu.

On 7 April, the vessel arrived in Vanuatu, and days later the body of one of its crew members washed ashore. Vanuatuan authorities later announced the body tested positive for COVID-19.

NSW Ports said a total of 18 port workers at Botany had interaction with the vessel or its crew during its stay, with strict COVID protection protocols adhered to at all times.

NSW Health has advised that the 18 port workers are undertaking precautionary COVID testing and will remain in isolation until the results are known.

So far, according to NSW Ports, 11 of the 18 port workers who interacted with the vessel or its crew have received COVID test results, all negative.

A spokesperson for the Port Authority of New South Wales said the two Port Authority pilots who sailed the vessel in and out of Port Botany where wearing full personal protection equipment and undertook all appropriate COVID-19 protocols, have now been tested for COVID, and returned negative results.

“Port Authority is continuing to work closely with NSW Health and NSW Ports, who own the berth, to Botany. They are continuing to assist in providing further information on the sequence of events and any other industry personnel that may have come into contact with the vessel while at Port Botany,” the Port Authority spokesperson said.

“We are extremely appreciative to our pilots and marine operations teams for their ongoing strict adherence to our COVID-19 protocols to keep them safe while we continue to support shipping and keep our ports open to trade.”

The Maritime Union of Australia said this latest incident vindicated the union’s repeated warnings that the current biosecurity system – which relies on a ship self-declaring illness onboard before COVID testing is undertaken – is fundamentally flawed.

MUA National Secretary Paddy Crumlin wrote to all members of the National Cabinet on Tuesday – including Federal and NSW Health Ministers – warning of the significant public health threat and outlining a proposal for immediate reforms to address the risk.

The union made a series of recommendations, including:

Mr Crumlin said the Inge Kosan had exposed the seriously flawed COVID biosecurity measures in place at Australian ports, and the need for an urgent, nationally consistent testing regime for arriving crews.

“The current arrangement, where COVID testing only takes place if a ship self-declares symptoms, is completely flawed and needs to be urgently overhauled,” Mr Crumlin said.

“Instead, we’ve seen an outbreak spread throughout this ship, one seafarer die and a three-week period where COVID could have been spreading into the Australian community.

“Australian port workers, who interact with international ships every day, are currently functioning as the only barrier between COVID and the Australian community.”

“Currently, even access to vaccines varies between states, with maritime workers in some parts of the country given priority access while others continue to miss out,” he said.

“These failings not only have serious implications for public health; they threaten Australia’s maritime trade and broader economic security.

“The best way to reduce the risk of community infection is through early detection and intervention, allowing prompt and accurate contact tracing and immediate isolation of anyone suspected of coming into contact with an affected vessel.

“Federal, state and territory governments need to urgently fix this broken system before lives are lost.”

According to the Vanuatuan Ministry of Health, a seafarer from Inge Kosan was found dead at Ifira Point, near Port Vila, where the vessel stopped on 9 April.

According to local media, the ship had proceeded to the Solomon Islands, and on 11 April, the master became aware a crewmember was missing and returned to Port Vila.

Upon arrival, Vanuatuan authorities detained the ship to conduct investigations.

The Vanuatuan Ministry of Health said the body of the Filipino tested positive for COVID-19. However, it could not determine the cause of death because an autopsy has not been carried out.

The vessel has since been released from detention and is currently underway off the coast of Vanuatu, its destination unclear as of Friday evening.

Inge Kosan is an LPG tanker, flagged in the UK. 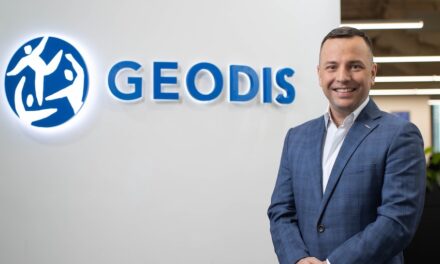