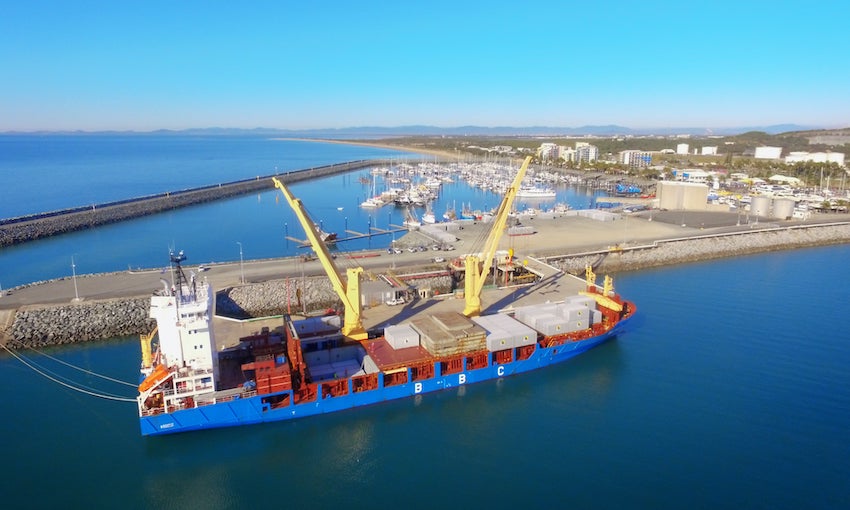 THE Port of Mackay has been instrumental in shipping 300 containers as part of a project to decommission a trestle and conveyor from Hay Point Coal Terminal.

It has released a video on its involvement in the project, which highlights the ports multi-cargo capacity.

The containers, which contain steel dismantled from the old trestle over several years, are being shipped to Indonesia, where the material will be melted down and turned into reinforcing material for use in construction.

Prior to shipment, the 308 containers, weighing 6000 tonnes tonnes and covering a surface area of 11,795 cubic metres were stationed at the port’s lay down area. This was after they were transported 40km via truck from Hay Point.

David Van Reemst, Seaway Group’s project manager for the shipment, said, “There was a substantial amount of planning that went into exporting this volume of containers, as the berth is not frequently utilised for containerised cargo.

“The process was to road freight the containers from Hay Point to Mackay in a single combined parcel to provide a reduction in total road and rail movements, whilst also delivering a safe and cost-effective outcome.”

BBC Chartering managing director in Australia Mauro Capano said the company was proud to again display the versatility of its “world-leading multi-purpose vessels.”

“We are proud to support especially the Australian mining industry with our knowledge and expertise of over-sized and heavy weight cargo.

“We believe that one size does not fit all and work on specialised solutions for each and every one of our customers,” Mr Capano said.

BBC Chartering vessels docked at Mackay seven times in 2019, with seven more visiting the port from January to August this year. 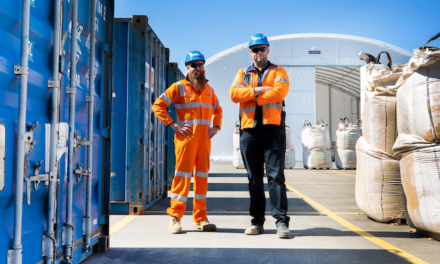 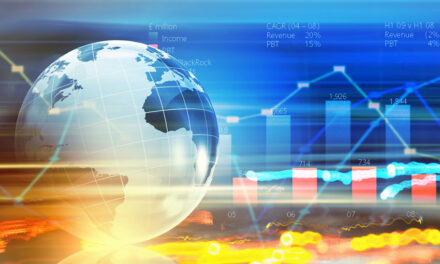 Trade set to dig Australia out of COVID hole