A DEDICATED deputy coordinator-general would be appointed to manage development of the north-west minerals province in Queensland, the state opposition has announced.

Liberal National Party leader Deb Frecklington announced the policy, saying the role would be based in Townsville, the port from where minerals can be exported.

“The LNP is also the only party that has a plan to properly develop the $680 billion North-West Minerals Province as well as thousands of jobs that will flow across North Queensland,” Mr Last said.

“Those jobs ensure the survival of many regional communities – including many throughout my electorate.”

The LNP has also talked up efforts to open up the Galillee Basin to develop $50bn worth of minerals projects.

Seats in north Queensland are expected to be crucial in determining the result of this weekend’s election, with the Labor government having already announced plans for a coastal shipping service between Brisbane and Townsville. 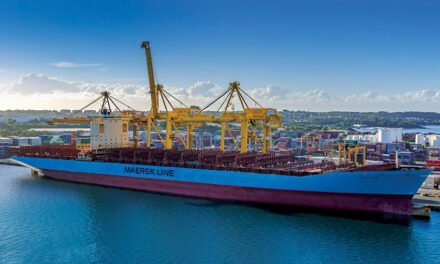 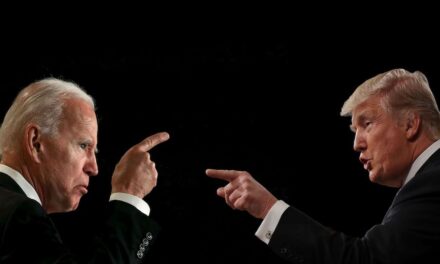 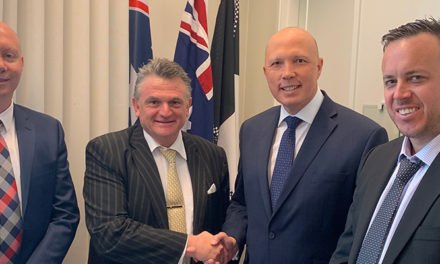 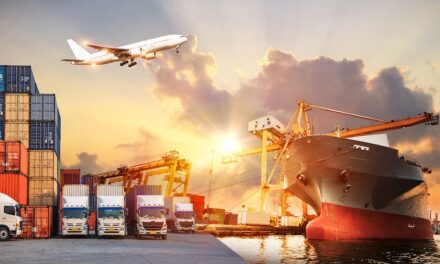