PORT of Tauranga’s David Pilkington has been named Chairperson of the Year in the Deloitte Top 200 Business Awards for New Zealand.

Mr Pilkington joined the Port of Tauranga Board in July 2005 and has been chair since 2013.

Since then, Port of Tauranga has finished its strategy to become “big ship capable” and is now New Zealand’s biggest port.

According to a Port of Tauranga statement, the company’s market capitalisation has more than doubled during his tenure as chair to more than NZ$4.6bn.

“I appreciate David’s steady and pragmatic leadership style, as well as his deep understanding and experience in governance,” Mr Cairns said.

“He ensures a diverse range of opinions are heard from around the board table. His foresight has helped us stay focused on our long-term goals, while remaining flexible and responsive to our operating environment,” he said.

“David has a very direct approach and does not shy away from pulling the management team into line when he sees the need.”

David Pilkington was a member of Fonterra’s senior executive and has a strong background in marketing, international business and supply chain logistics.

He holds directorships in Port of Tauranga Trustee Company, Northport and PrimePort Timaru. He is also chair of Douglas Pharmaceuticals and Rangatira. 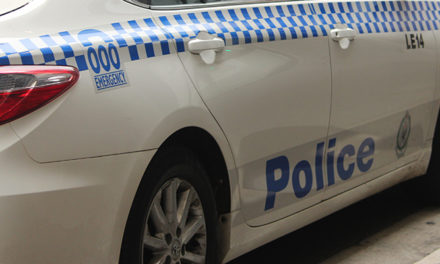 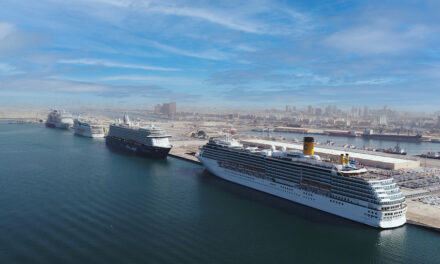 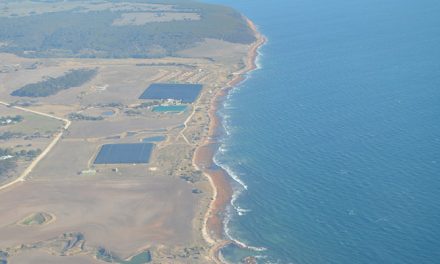