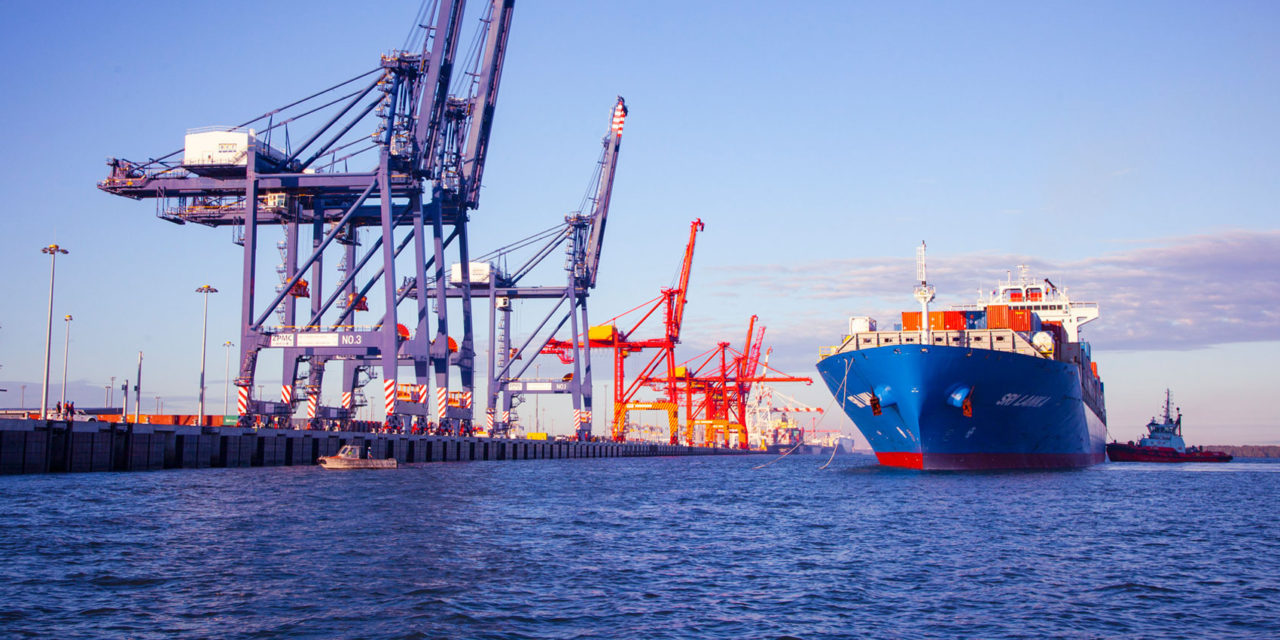 A BRISBANE port rail connection, separating the existing shared passenger and freight networks, would be “game changing”, according to a report.

The report by Deloitte Access Economics examined establishing a dedicated link from the Inland Rail project to the Port of Brisbane.

The Deloitte paper said Queensland’s growing population and the subsequent freight task, climbing from 1.35m TEU in 2018 to around 5m in 2050, necessitated an urgent shift from the region’s reliance on road freight.

Port of Brisbane CEO Roy Cummins said if Queenslanders wanted to protect the liveability of their region, as well as create jobs and boost export capacity, then the time was right to connect Inland Rail to the Port of Brisbane.

“If we don’t directly connect Inland Rail to the Port of Brisbane, Queenslanders won’t get the jobs, but they will get the trucks,” Mr Cummins said.

“That’s because as Queensland’s population grows, so too that the freight task. The way our supply chain is established at present, that means a truck tsunami is heading our way.”

Currently only 2% of containerised freight comes to the Port of Brisbane via rail. The rest arrives on trucks.

“In 2018, that equated to four million truck movements. With the current rail constraints in place, that number would increase to over 13m by 2050,” Mr Cummins said.

“Deloitte’s paper shows that by building a dedicated freight rail connection to the Port of Brisbane and achieving a globally competitive rail modal share, we could remove 2.4m truck movements from the local road network.

“A dedicated freight rail connection has already been acknowledged by all levels of government as a key priority through the SEQ City Deals proposition, and it is viewed by industry as a game-changer for the Queensland economy.

“But its greatest benefits will be for the community – more jobs, safer roads for all commuters, less congestion and less emissions.”

The DAE paper found a 30% rail modal share to the Port of Brisbane by 2035 could deliver: