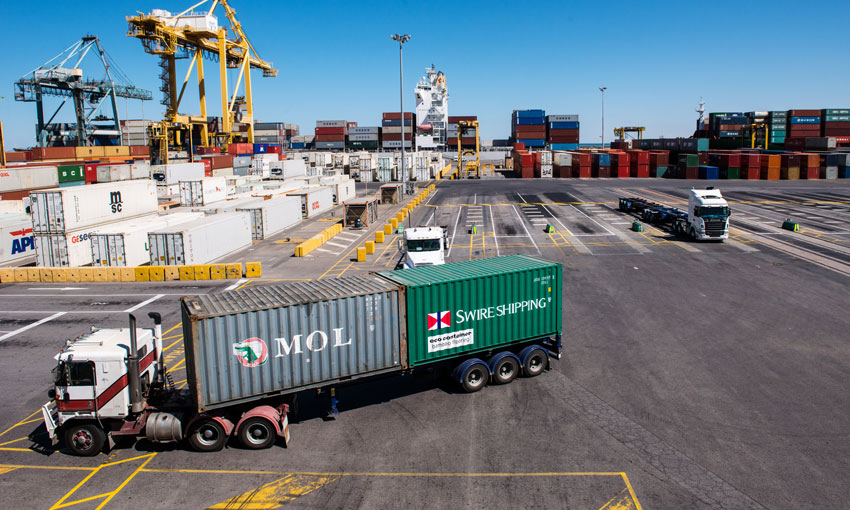 A GOVERNMENT decision to further alleviate restrictions for freight, transport and logistics workers has divided the industry on the consequences for supply chains.

The announcement follows a national cabinet meeting on Thursday 13 January. The decision enables close contacts in the industry to return to work immediately after receiving a negative rapid antigen test result.

Prime Minister Scott Morrison said the changed regulations are no longer limited to those transport workers in food distribution services, as they had been in some states.

“They don’t have to isolate for that period. They just go straight back to work,” he said.

Secretary of the Commonwealth Treasury Dr Stephen Kennedy told national cabinet current arrangements could see 10% of Australia’s workforce, including many workers in critical supply sectors, withdrawn from the workforce.

Support for the decision

Assistant minister for road safety and freight transport Scott Buchholz welcomed the decision. He said alleviation of pressure on the freight and transport sector is vital to keeping the economy functioning.

“These changes will help address some of the pressures industry has been telling us about and will enable critical workers to get back to work,” he said.

“We are aware other pressures exist, but we are optimistic about the changes being made and we will keep working with industry and working to get the balance right.”

Also announcing support for the change, the Australian Trucking Association said it would explore entrepreneurial methods alongside government initiatives to maximise support for the industry during the pandemic.

“Whilst the ATA agrees it is a great step forward and these changes will support our industry, the sector knows that there is no silver bullet,” ATA chairman David Smith said.

“The ATA will continue to work closely with its members, state and federal governments – to bring certainty to the national supply chain.”

Though the national cabinet decision is intended to support supply chains, a conflicting argument from unions is that the isolation period is being removed at the expense of workers’ health.

The Transport Workers’ Union has suggested the easing of restrictions will have the reverse effect, turning workplaces into infectious environments, further crippling the workforce.

TWU secretary Michael Kaine said the decision to send potentially infected workers back to work without the provision of free RATs would see the transport crisis worsen in the coming weeks.

“National cabinet has cut the last thread of hope the transport industry had of recovering from chronic worker shortages,” he said.

“Distribution centres will become virus hotbeds sending more essential workers to their sick beds, infecting their families along the way.”

Mr Kaine said the union has already received reports of close contact transport workers being forced to return to work, and being told to keep working until they tested positive.

“These are the workers who’ve kept us going throughout the pandemic, now given no choice but to risk their own health and that of their families,” he said.

“Months ago, we warned Morrison that supply chains would be crippled if he failed to set aside free and abundant supplies of rapid antigen tests.

“True to character, the Prime Minister refused to act. Now, he’s sacrificing workers to save his own skin.”

Mr Kaine said for the industry to survive this wave, transport workers need free and abundant rapid antigen tests, prioritisation and leave for booster shots, and isolation of those most likely carrying the virus.

“Now is the time to shield the suffering industry, not detonate more virus explosions in essential workplaces,” he said.

“We understand the Australian government is bending over backwards to secure more RAT kits from around the world, but this could take weeks,” Pacific National CEO Paul Scurrah said.

He said for an operation the size of Pacific National, screening frontline rail workers three times a week can consume approximately 7000 RAT kits per week.

“Currently it’s a major challenge for business to source RAT kits and we need to address this immediately for the sake of public health outcomes and the economy,” he said.

“Like many other countries around the world, once RATs arrive on mass, national cabinet must commit to providing free kits for all essential frontline workers.

“One thing is obvious, going forward, national cabinet must start learning more from the experience of other countries where new COVID variant outbreaks have hit.” 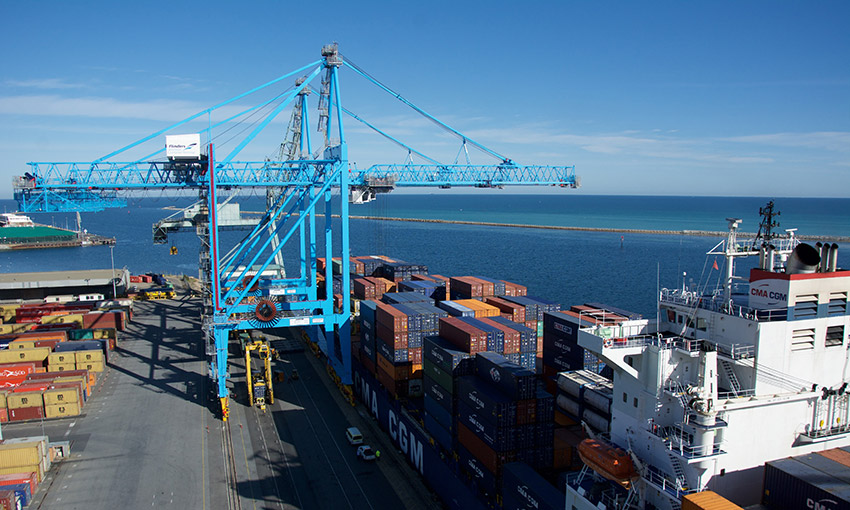 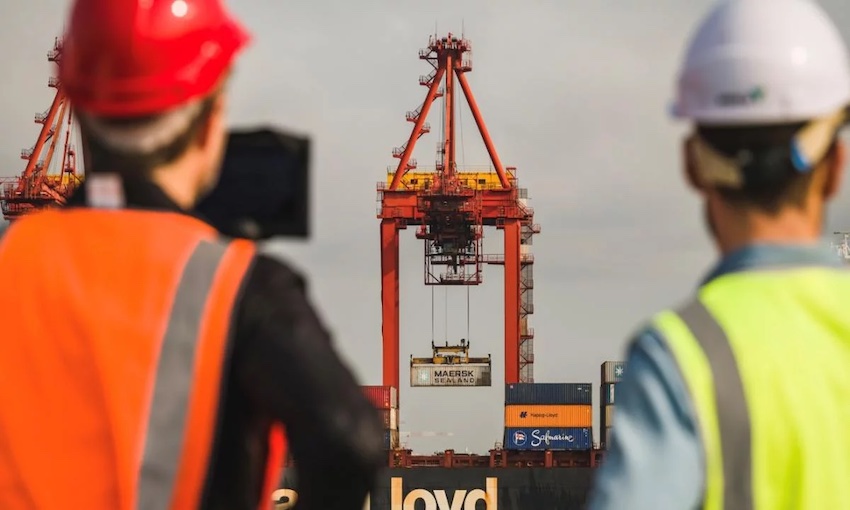 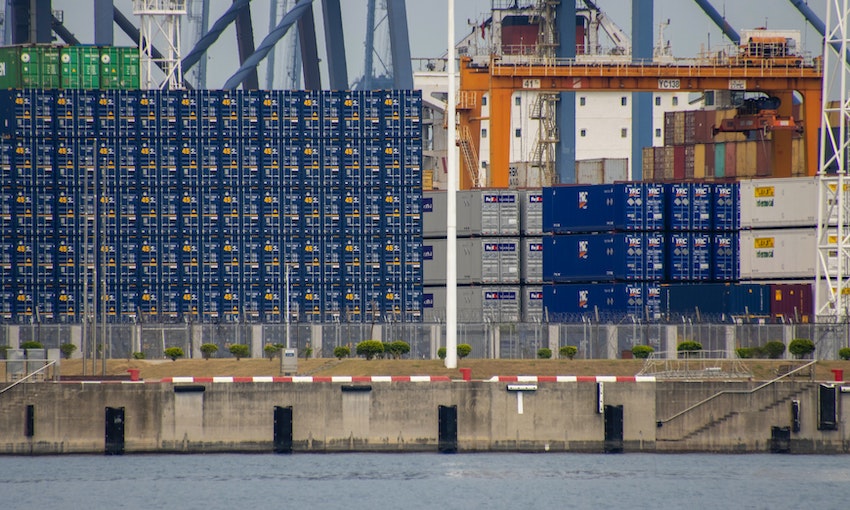