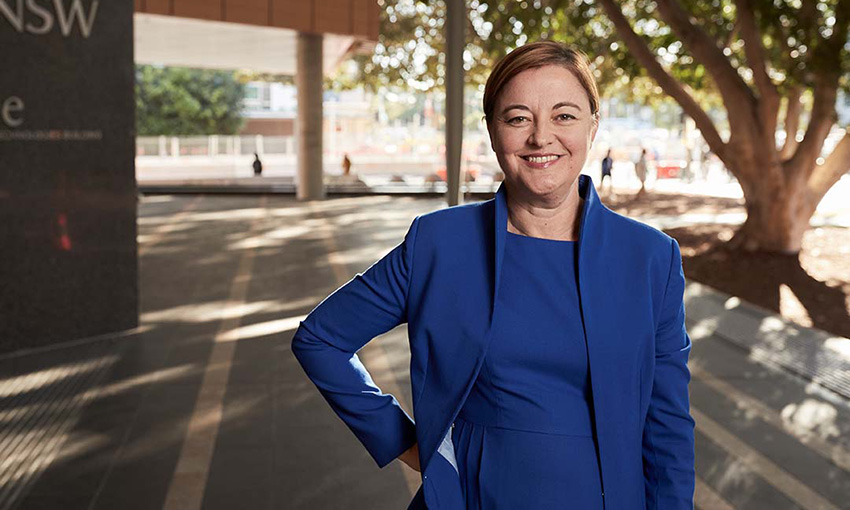 PORT Authority of NSW has appointed Justine Jarvinen to its Board of Directors and David Marchant has been appointed chair, replacing outgoing chair Robert Dunn.

PANSW said the move was to broaden the board’s expertise and ensure overall female representation exceeds recent targets set by the NSW Government.

Port Authority of NSW CEO Philip Holliday said Ms Jarvinen’s appointment was based on her extensive relevant knowledge and experience, and is another welcome step towards the Authority’s own goals of 50% female participation in their workforce.

“Justine brings to our board experience as an energy executive with technical, commercial, strategic, management, advisory experience and significant board governance experience,” Mr Holliday said.

“Her diverse background has included positions at organisations such as Exxon, Shell, Caltex, JBWere and AGL Energy and these fit well with Port Authority’s recent Net Zero Roadmap and world-first commitment to create a 100% renewable energy shore power precinct in the White Bay and Glebe Island area.”

“Port Authority welcomed the NSW Treasurer’s announcement and supports his position that greater gender diversity in our boardrooms will positively impact the decisions and direction of our businesses,” Mr Holliday said.

Mr Holliday said he was looking forward to working with both Justine as the newest Board Director and the newly appointed chair.

“David originally joined the board in March 2021, with previously held positions at Lend Lease Engineering and Infrastructure Services and Australian Rail Track Corporation and has been a strong positive influence with his move into the Chair role being seamless.”

“I want to acknowledge Robert Dunn as the outgoing chair, for his consistent valuable guidance during his time on the Board as Port Authority worked towards a number of significant achievements, including releasing a plan to reach net zero by 2040 and deliver 100% certified renewable shore power in the Bays Precinct,” Mr Holliday said. 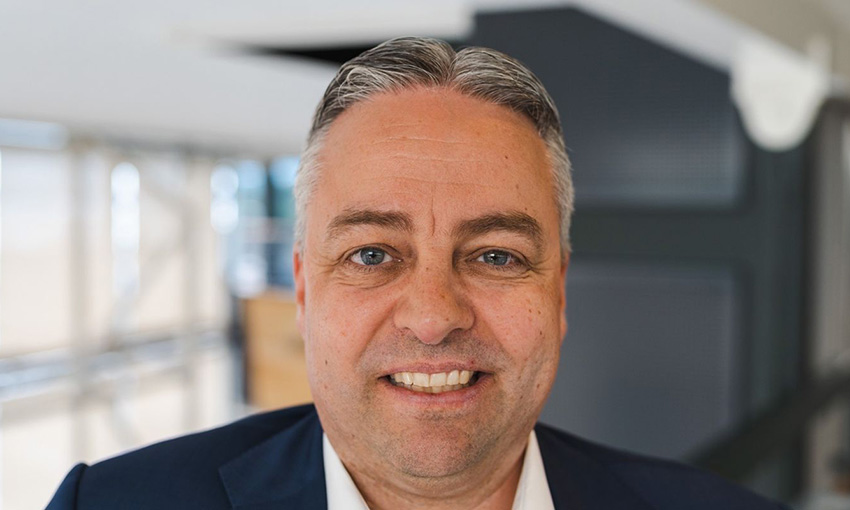 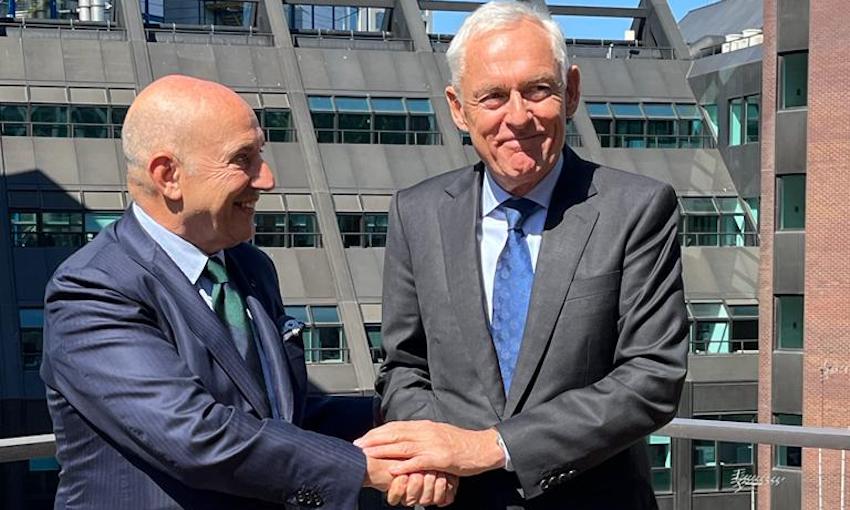 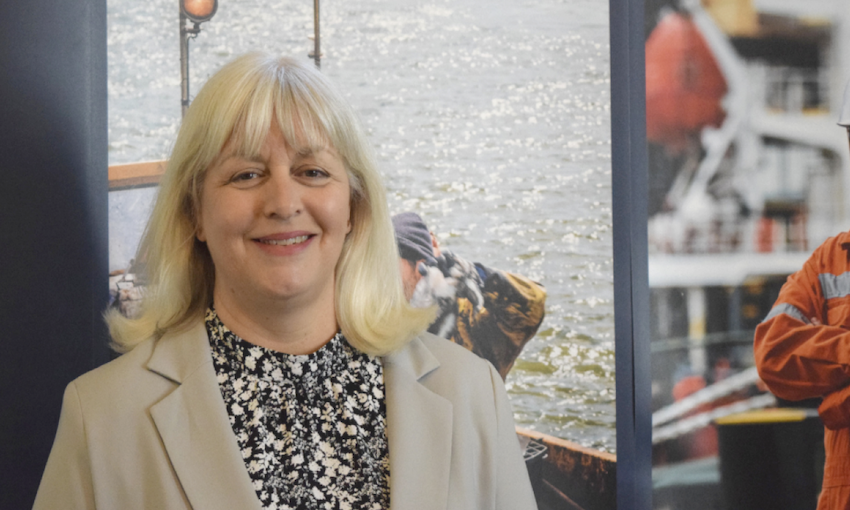 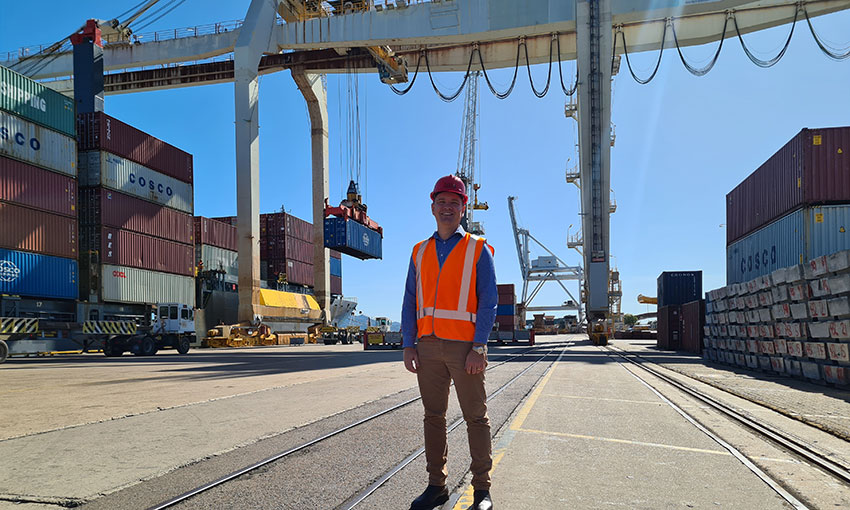