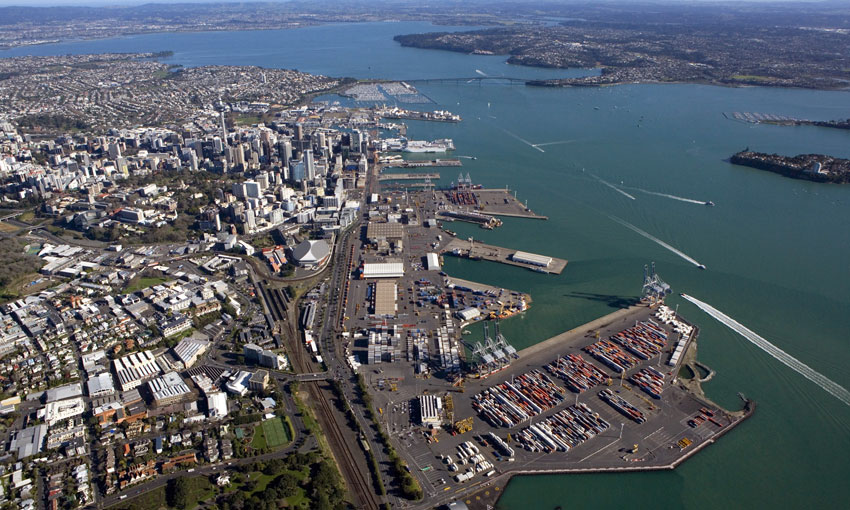 An aerial view of the Port of Auckland. Credit: POAL
ADVERTISEMENT

PORTS of Auckland and bp partner to secure low-sulphur fuel oil supplies for shipping through Auckland.

Ports of Auckland subsidiary Seafuels and BP have reached an agreement to use the bunker barge Awanuia to deliver MARPOL-compliant very low sulphur fuel oil (VLSFO) and marine gas oil (MGO) to the marine market in the Auckland port.

POAL said the agreement would help ensure New Zealand is able to meet its international obligations under Annex VI of the MARPOL Convention for the Prevention of Pollution from Ships.

The partnership allows BP to re-enter the New Zealand VLSFO market and once again deliver VLSFO to its customers. The bunker barge Awanuia will deliver fuel to BP’s shipping customers in Auckland, in a safe, reliable, and efficient barge bunkering service, minimising port stays.

MARPOL Annex VI aims to prevent and minimise ship pollution in the marine environment and is the primary international regulation for addressing the impacts of climate change on shipping — 94 other countries representing 97% of world tonnage are party to it.

There are six annexes categorised by pollution type. Annex VI seeks to limit air pollution from ships around ports and harbours and came into force on 1 January 2020.​ 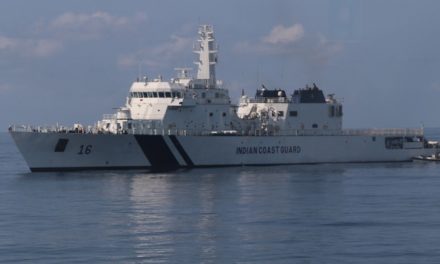