THE Port of Mackay has broken a decade-long record to post its biggest trade year by volume.

“One in five Queensland jobs rely on exports, and two out of five exporting businesses are based in regional Queensland,” Mr Dick said.

“We’ve kept trade flowing safely and efficiently through Mackay during a difficult time for markets globally.

“This could only be achieved with the support and commitment of our people, port partners, customers and port communities.”

Member for Mackay Julieanne Gilbert said the trade numbers highlighted the strength and diversity of the local economy.

“Mackay’s importance to Queensland’s mining exports is well known, but this record for the Port of Mackay is built on high sugar and grain exports,” Ms Gilbert said.

“Our strength across resources, agriculture and tourism gives the Mackay economy resilience through diversity and helps to insulate us from external shocks.”

“Businesses like Real Time Instruments have a drive and ambition which showcase how Queensland does business with the world every day,” the Treasurer said.

“Currently, around 1000 RTI analysers are operational throughout the world, in over 60 countries and operating on every continent.”

Real Time Instruments CEO Praanesh Prasad said his business had enjoyed a long relationship with Trade and Investment Queensland which helped RTI build and expand its export capabilities and become a finalist in this year’s Queensland’s Export Awards.

“TIQ advisors throughout Queensland, Latin America, India, Africa and the Asia Pacific region have been instrumental in assisting us in moving into these markets, Mr Prasad said.

“We are grateful to the support RTI has had from TIQ over the years. In many ways they have been like an extension of our team.”

“Real Time Instruments is also thrilled to have been named as finalists in the 2022 Premier of Queensland’s Export Awards and it is a testament to our team and the incredible work they do in the innovation and technology space.” 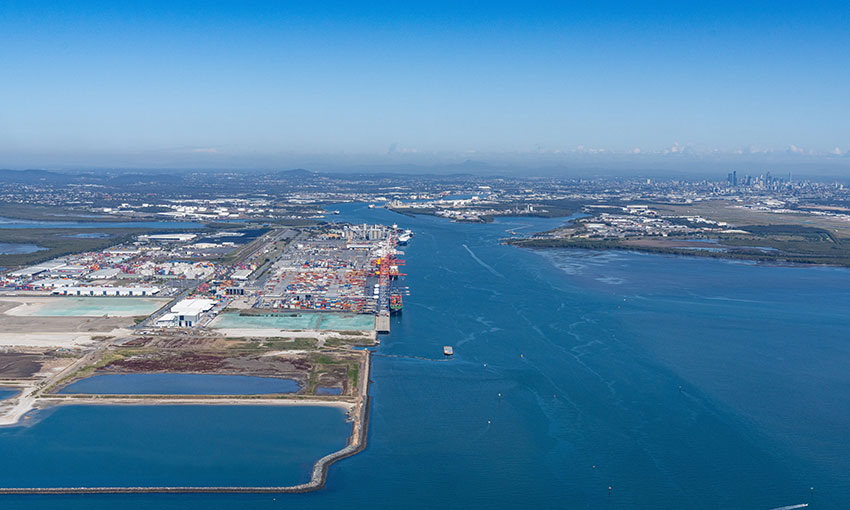 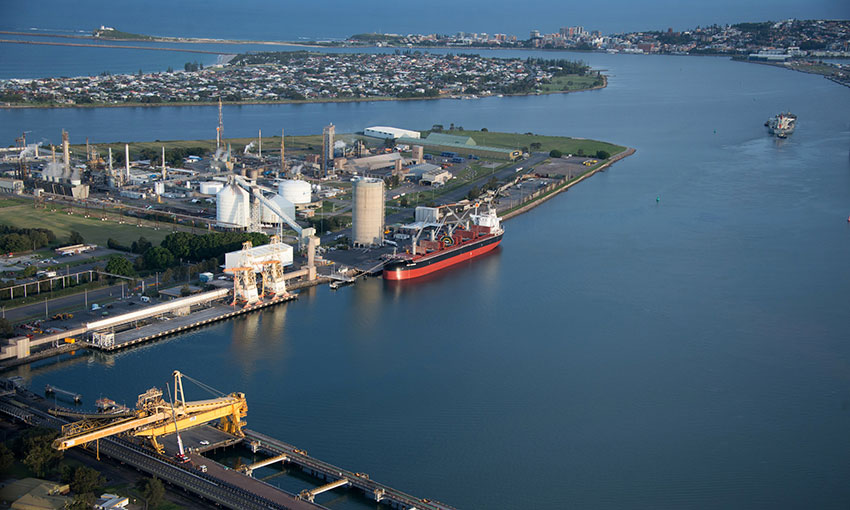