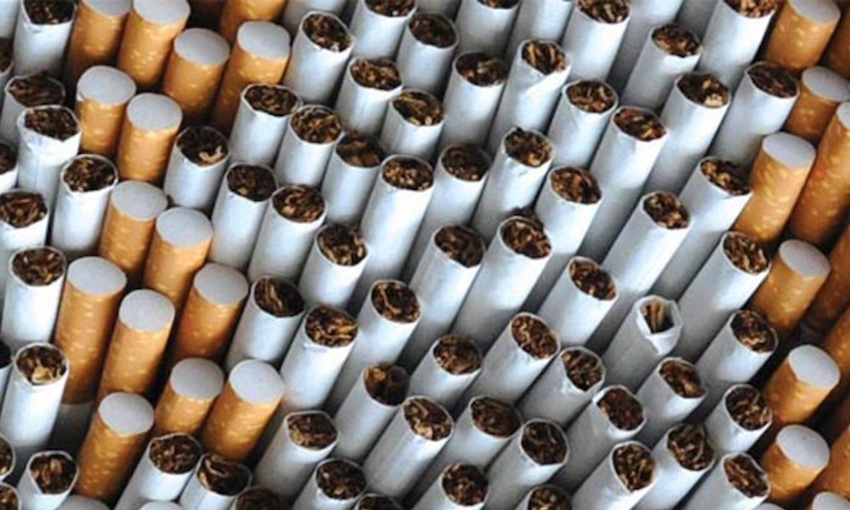 THE AUSTRALIAN Border Force said a member of a criminal network importing tobacco into Australia was sentenced to three-and-a-half years in prison following an investigation.

The ABF investigation revealed a syndicate was operating in Melbourne and receiving millions of illegal cigarettes from China.

They were addressed to various people and companies suspected of being under the control of a Chinese national in Victoria.

ABF detections linked to the syndicate include an estimated 3.92 million cigarettes and 8195 kilograms of loose-leaf tobacco, worth $17,609,818 in revenue evaded.

During the course of the investigation, ABF officers raided addresses in Bundoora and Reservoir and seized $183,000 along with other evidence linked to the importation of illegal tobacco.

On 18 July 2022, the man was sentenced to three years and six months at the County Court of Victoria, with a non-parole period of two years and three months.

The $183,000 was forfeited to the Commonwealth as proceeds of crime.

ABF Acting Superintendent Jessica Fensling said the sentence sends a strong message to those who are tempted to become involved in the illicit tobacco trade.

“There is a common misconception that engaging in the illicit tobacco trade is a victimless crime, but that is wrong,” Acting Superintendent Fensling said.

“Buying illicit tobacco is a crime. It funds organised criminal syndicates and allows them to undertake other serious criminal activities that harm Australian society. It also takes away potential income from genuine retailers, sometimes small family-run businesses, who abide by the law and are supporters of their local community.”

The penalties for smuggling tobacco are severe and can include up to 10 years’ imprisonment and/or a fine of up to five times the amount of duty evaded.