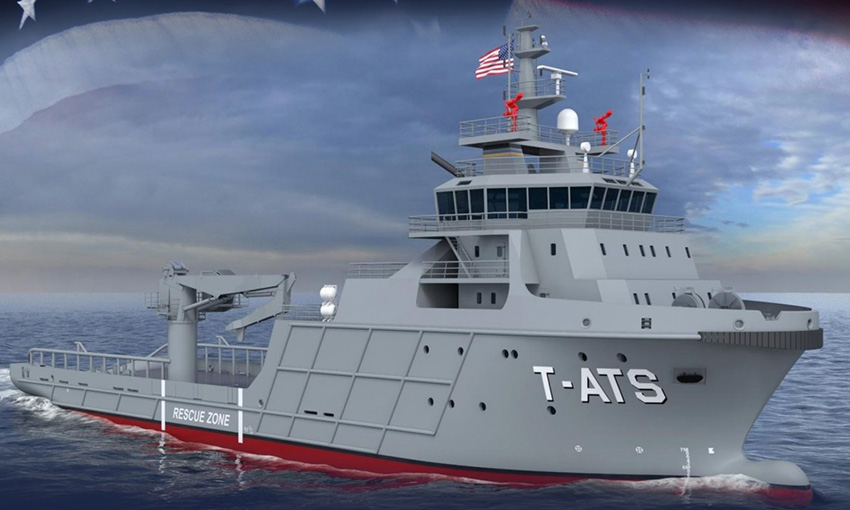 ASX-listed Austal has announced its US subsidiary was awarded the contract to build two Navajo-class towing, salvage and rescue ships. The contract is worth US$156.2 million

With the award, the company is now under contract for four T-ATS, having received awards for T-ATS 11 and 12 in October 2021.

“It’s a great sign of confidence by the Navy, in the Austal USA team’s ability to deliver both steel and aluminium ships simultaneously, that they have awarded a contract for another two vessels,” he said.

The ships are capable of supporting a variety of missions, including oil spill response, humanitarian assistance, search and rescue and surveillance.

Austal USA will use its ship-manufacturing processes and methods that incorporate lean manufacturing principles, modular construction and moving assembly lines.

In addition to T-ATS, Austal USA is currently constructing the United States Navy’s Independence-variant Littoral Combat Ship and Spearhead-class Expeditionary Fast Transport and is under contract for the construction of a 211 metre steel Auxiliary Floating Drydock Medium.

The company was also recently awarded a contract for up to 11 steel Offshore Patrol Cutters for the United States Coast Guard, worth up to US$3.3 billion.