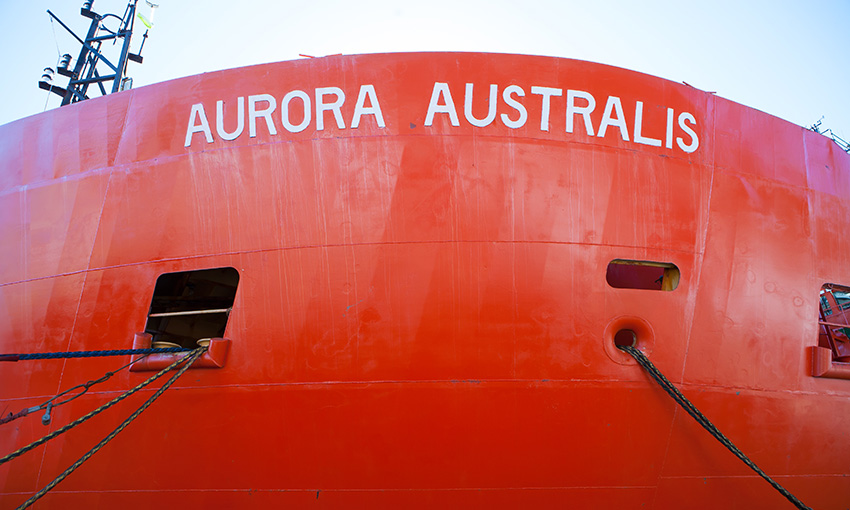 The old Aurora Australis has been taken out of service. Credit: Shutterstock

THE MARITIME Union has urged the federal government to convert the Aurora Australis icebreaker into a specialist emergency vessel.

The ship, sometimes called the ‘Orange Roughy’, is currently on its final voyage to resupply Macquarie Island with 12-months worth of cargo, food and fuel.

The Aurora is to be replaced by the RSV Nuyina next summer.

Maritime Union of Australia assistant national secretary Ian Bray, who spent two decades as a merchant seafarer including several years on the Aurora Australis, said its conversion to an emergency response capacity would ensure an appropriate vessel was available at all times following natural disasters.

“The Aurora Australis’ final voyage, delivering a year’s worth of food, fuel and cargo to remote Macquarie Island, highlights exactly why this vessel is so well suited to being converted to an emergency response role following its Antarctic retirement,” Mr Bray said.

The issue of a maritime emergency services capacity came to prominence earlier in the year during the bushfires in the New South Wales south coast, Victoria’s Gippsland and on Kangaroo Island in South Australia. 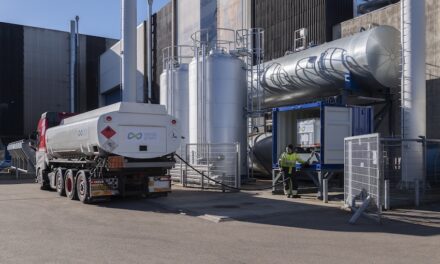 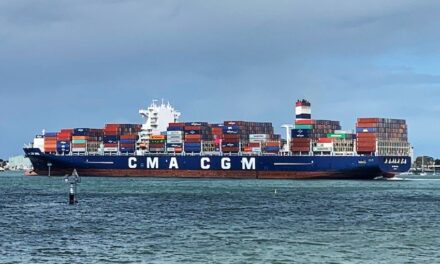