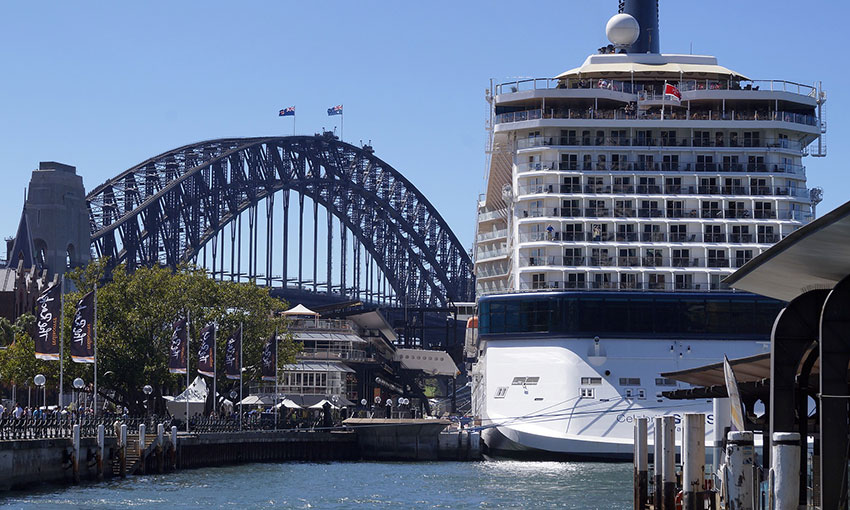 AUSTRALIA’S ban on international cruise ships might be lifted before Christmas, but, according to one industry group a firm timetable needs to be in place if cruise is to return this year.

At a press conference in Melbourne on Sunday, federal health minister Greg Hunt said he was working with the states and territories and that he wants to see cruise ships back in Australia before Christmas.

“And so, I expect to be able to make a decision on cruise ships in the coming weeks once we’ve got the medical information, but it will require at least one state or territory to partner on that.”

The Australian Chamber of Commerce and Industry said that the cruise industry might be permitted to set sail before Christmas is a promising sign. But, the chamber said without a clear timeline to end the ban on cruise lines and a commitment to welcome cruising from state and territory governments, there is little hope of cruise returning anytime soon.

Australian Chamber of Commerce and Industry chief executive Andrew McKellar said with cruises resuming responsibly in other parts of the world, our own industry remains anchored.

“Restarting the industry is not as simple as the federal government just lifting the ban.  A restart to the cruise industry takes months of planning with staffing, catering and ship storage all needing to be considered.”

Mr McKellar said the federal government must provide a clear timetable for ending the biosecurity determinations so that cruises can resume. Also, he said COVID-safe measures that will be required for cruise ships must be outlined

“Further, we need state and territory governments to commit to accepting cruise ship arrivals,” he said.

According to the Cruise Lines International Association (CLIA) Australasia, the Australian cruise industry contributed $5.2 billion, directly and indirectly, to the economy during the 2018-19 financial year. This represented an increase of 11.2% on the previous year. Over the period 1240 cruise ship visits led to 3.8 million passenger and crew visit days. This led to direct expenditure by passengers, crew and cruise lines of $2.5 billion.

“Just as the cruise ships that have recommenced operations internationally, the Australian cruise industry is ready and willing to operate within any required COVID-safe measures, they just need to know what they are so they can start to prepare.”

In a statement on 8 November, CLIA managing director Australasia Joel Katz said cruising had resumed in 52 countries worldwide and Australasia remained one of the only major cruise regions where governments had not progressed plans for resumption.

“Worldwide, more than 70% of CLIA cruise line ocean-going ships are back in operation and we expect that figure to reach 80% in December,” Mr Katz said.

“This is a remarkable achievement, and it shows the effectiveness of the cruise industry’s new health protocols introduced in response to the global pandemic,” he said.

“Although we’ve made enormous progress in other countries, in Australia and New Zealand international cruise operations are still suspended and tens of thousands of jobs are in doubt while we have no clear indication from governments on a path to revival.” 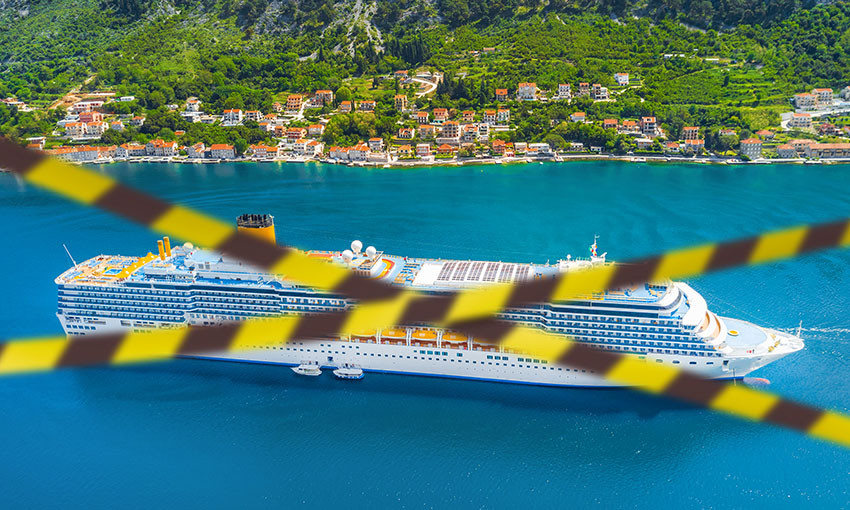 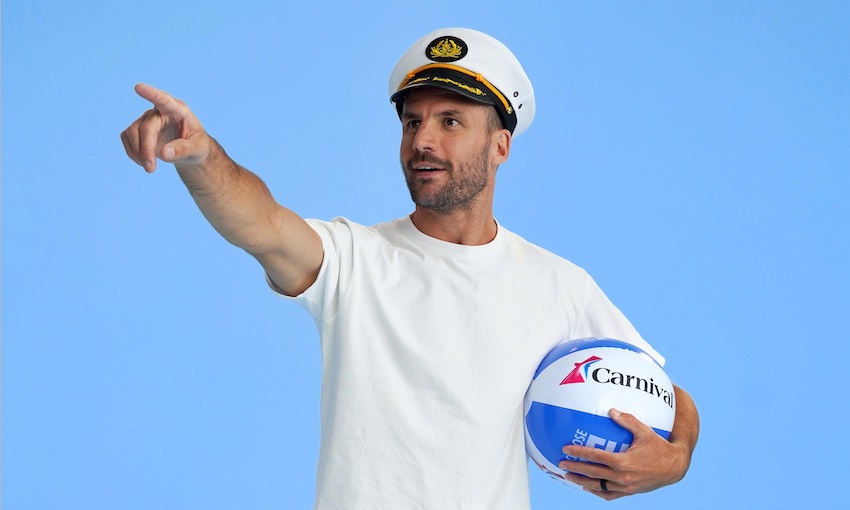 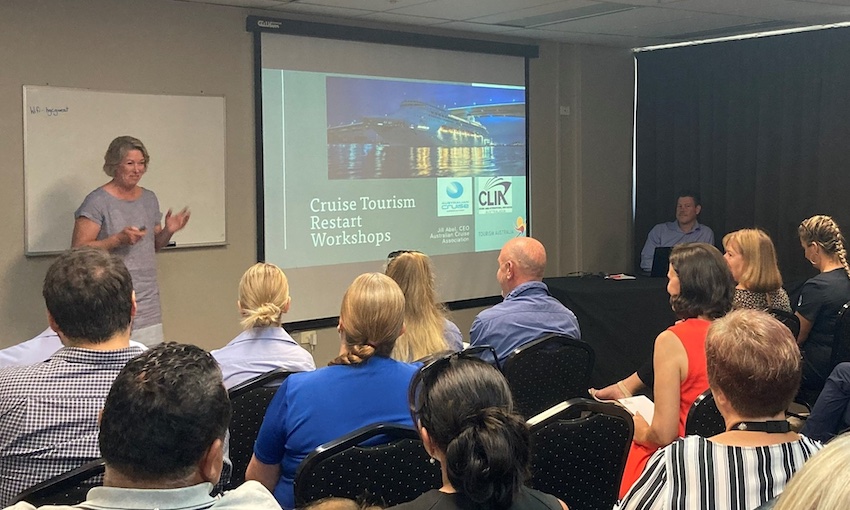 Cruise industry preparing to kick off in 2022