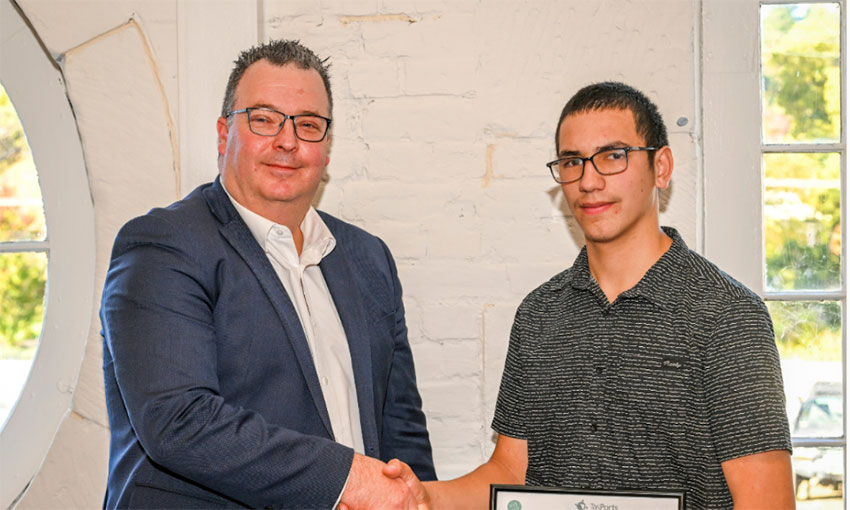 The scholarship is named after master mariner and Tasmania’s first harbour master Captain Charles Black, who dedicated more than 30 years to the state’s maritime sector.

TasPorts chief executive officer Anthony Donald said the scholarship pays tribute to Captain Black’s contribution by providing a Tasmanian first-year undergraduate student with up to four years of financial support to pursue a career in maritime at the Australian Maritime College.

“I continue to be proud to see this scholarship provided to an aspiring mariner each year, recognising Charles’ contribution to Tasmania, whilst also providing unique opportunities to the next generation pursuing a future in the maritime sector,” Mr Donald said.

This year’s scholarship recipient, Mr Bird, is currently studying a Bachelor of Maritime Engineering (Honours) at Launceston’s AMC. He is an accomplished sailor who has grown up around water and has competed in national and world competitions.

“This scholarship will support my studies at AMC, allowing me to build and gain knowledge in the marine field and focus on my studies, whilst I maintain my sports and other commitments,” Mr Bird said.

The Charles Black scholarship provides both financial and vocational support to the recipient. Through it, Mr Bird will join continuing scholars Zachary Paul (2021) and Ethan Ritchie (2020), who both had the opportunity to participate in vocational experience with TasPorts, across Tasmania’s multi-port system.

TasPorts look forward to welcoming Lachlan when he begins his work experience placement later this year.

Captain Charles Black arrived in Tasmania in 1981 to commence a role with the Australian Maritime College. From the AMC, he moved into roles in Bass Strait and the Timor Sea, before settling into a position as a marine pilot at the Port of Bell Bay.

From his role as a marine pilot, Captain Black became the harbour master and CEO of the Port of Launceston. Captain Black was then appointed Tasmania’s first harbour master in 2006 following the amalgamation of the regional port authorities and the formation of TasPorts. Following his retirement in 2015 and right up until his death in late 2018, he generously continued to advise TasPorts, sharing his lifetime of knowledge and experience.

The TasPorts Charles Black Memorial Scholarship is available to a Tasmanian commencing their first year of an undergraduate degree at AMC. The scholarship provides for $5000 per year for up to four years. 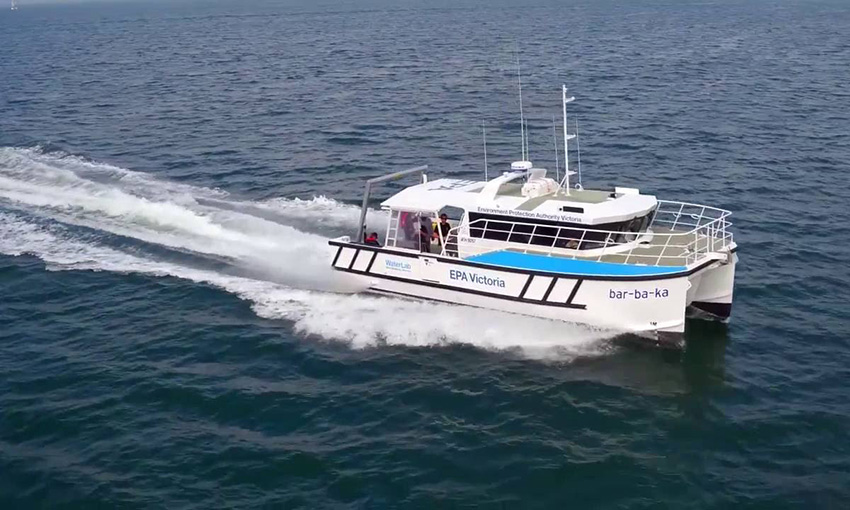 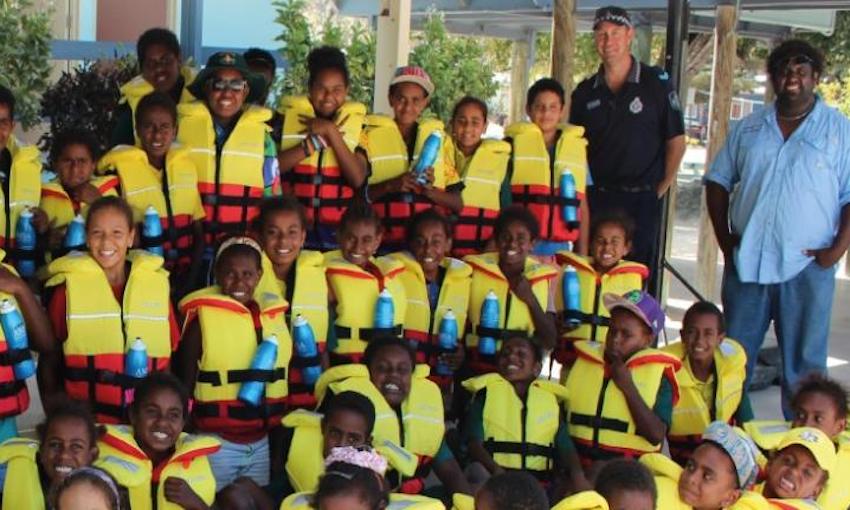 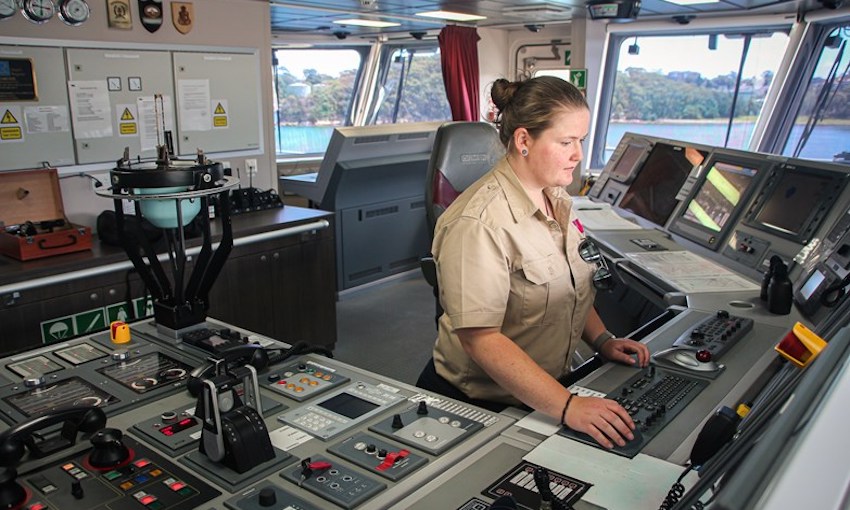 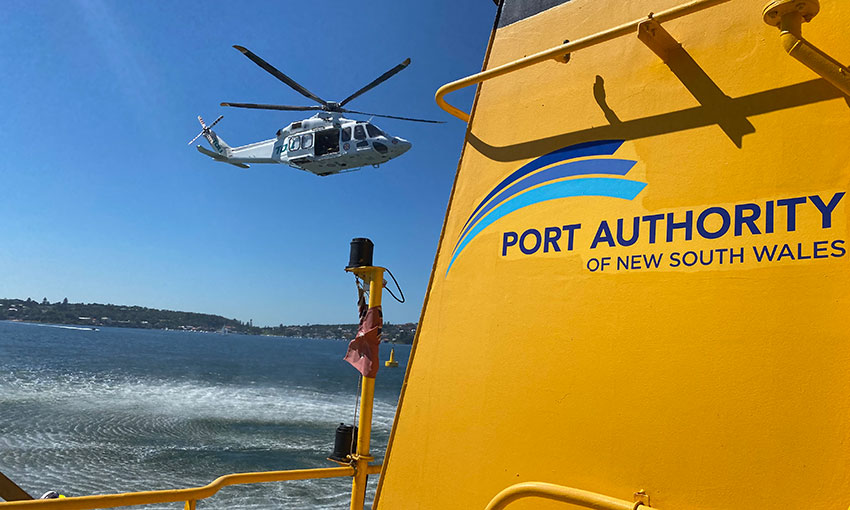 PANSW and partners carry out air and sea emergency training